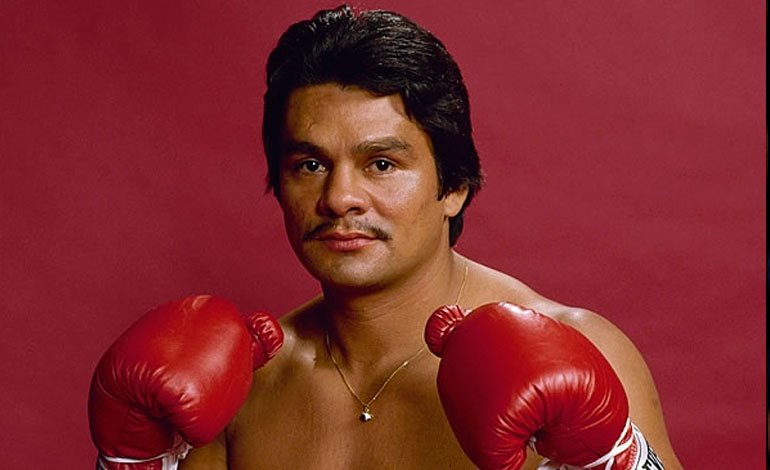 Former quadruple world boxing champion Roberto ‘Mano de Piedra’ Durán reported on his Twitter account that from June he will be part of the immortals of this sport in the Atlantic City Boxing Hall of Fame.

“Good morning my people! It is with great pride that I share with you that on June 23, Panama will enter the Atlantic City Boxing Hall of Fame with me. I feel very happy and I want to thank @acbhof for this recognition “, Durán mentions in his social network, after which he received congratulations in spurts.

You can also read:  Pacquiao regains world title against Bradley

Against the American Iran Barkley, the Panamanian saw the face in February 1989 in a fight that gave him the crown of the middleweights of the World Boxing Council (WBC), by split decision.

‘Mano de Piedra’ Durán is globally recognized as the best lightweight (135 pounds) of all time, in addition to having the honor, given by many boxing connoisseurs, as the best Latin American fighter of all time.

In addition to being remembered for his powerful punch, ‘el Cholo’, as Durán is also known, is number three on the historical list “The ten greatest boxers pound for pound”, in addition to being awarded by Sports magazine Illustrated recognition of the greatest lightweight of all time.

You can also read:  AIB announces reforms after being left out of the Olympic program

Durán is also part of the Nevada, Los Angeles and Canastota (New York) Halls of Fame.

In the Hall of Fame in Las Vegas, Nevada, Durán was inducted in 2014 and has been the last to be distinguished for his sporting successes.

In fact, in this city, Durán made a total of 14 fights, of which 6 were for world titles.

In the ring, during 30 years of sports career, ‘Mano de Piedra’ left a record of 103 victories, of them 70 by knockout, and only 16 defeats. EFE