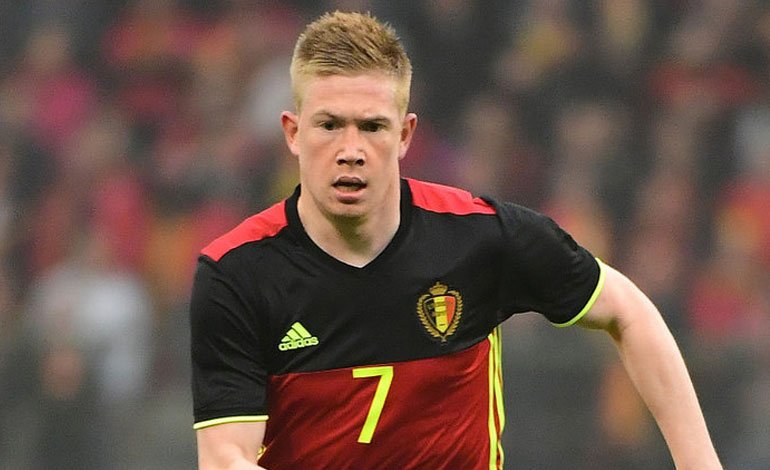 Belgium coach Roberto Martinez announced on Monday that midfielder Kevin de Bruyne, who suffered a double fracture to his face in the Champions League final, has joined the Belgium squad and appears to have recovered. very well”, although it is not yet known when he will be able to play.

“The medical intervention went very well. He is still fresh, it will take a few days, but the initial reaction seems very good, “Martínez said at a press conference about the Manchester City captain and best player of the season in the Premier League, who underwent a small intervention on Saturday surgical.

Martínez insisted that De Bruyne has recovered “very well, very well”, that the player watched the friendly match on Sunday in which Belgium beat Greece (1-0) and is already involved in the dynamics of the team, although The first few days he will follow “his own path” with the national team’s medical team.

“De Bruyne has joined the group and it is fantastic news. He seems prepared, fresh,” added Martínez, whose team will debut in the European Championship on Saturday against Russia to then play against Denmark and Finland.. EFE. (JL).