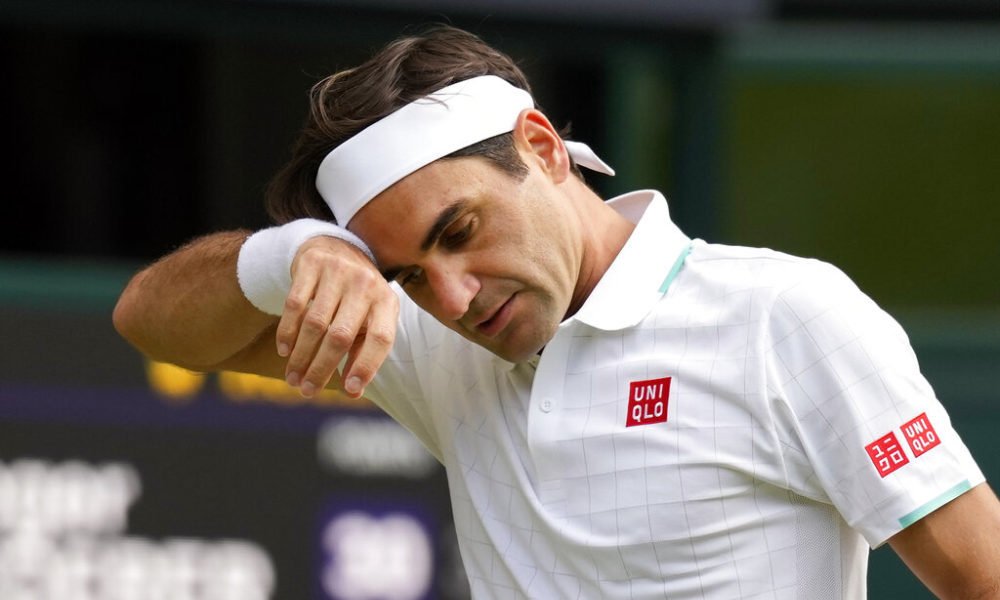 A week after his 40th birthday, Roger Federer posted a video on Instagram where he commented on the situation his career is in after recent resignations from tournaments. Wimbledon, in early July this year, was the last tournament he was seen on the court.

After the Grand Slam, the former ATP number one tennis player announced that he would withdraw from the Tokyo 2020 Olympic Games to preserve his health, since his knee had been afflicting him since the All England appointment. The presence of the European was expected in the Japanese capital, but days before he announced the withdrawal from the tournament. Later he also got off the tour of the United States.

You can also read:  Garbiñe Muguruza to the quarterfinals after easily beating Cirstea

This Sunday, on his Instagram he announced that due to that injury he will undergo surgery again and will be out of the circuit for several months. ‘I wanted to give you an update on what’s going on since Wimbledon. As you can imagine it is not being simple. I’m doing a lot of checkups on my knee. To feel better I’m going to need surgery, so I decided to do it, “began Federer.

And then he detailed: «I will be out of the game for many months. It will be difficult, but at the same time I know that it is the right thing to do because I want to be healthy and give myself the chance to return to the tour in good shape. I’m a realist, I know how difficult it is at this age to have another surgery and try it »

You can also read:  Nadal: «My motivation is high, if not, I wouldn't play»

The decision and the announcement momentarily silence the rumors that marked an imminent retirement of the best player in history. With the surgery he aims to return to playing professionally, but fans will have to wait at least until 2022 to see him on the courts again. (Bolavip)