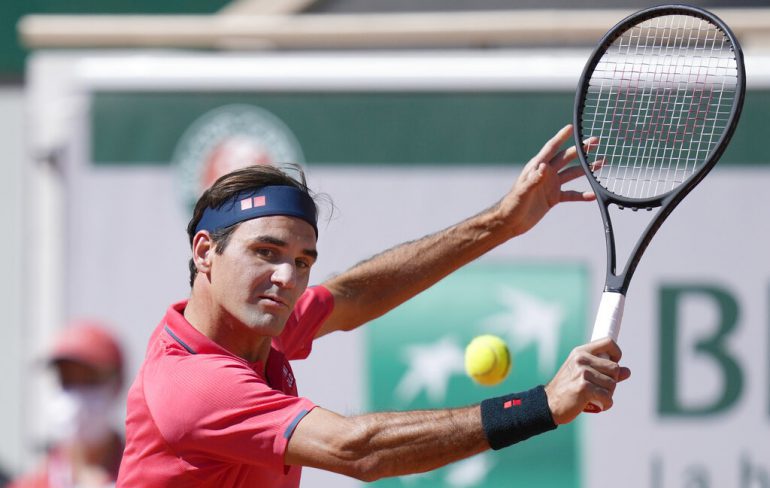 Roger Federer, who is trying to return to the highest level after a double right knee operation in 2020, announced on Sunday his resignation from playing his round of 16 match at Roland Garros scheduled on Monday against Matteo Berrettini, according to the organizers.

“After talking to my team, I decided that I should withdraw from the Roland Garros tournament today (Sunday). After two knee surgeries and more than a year of rehabilitation, it is important that I listen to my body and not go too fast on my return to competition. I am delighted to have won three games. There is no better feeling than to be back on the courts, “said the Swiss, quoted in a statement from the French Tennis Federation (FFT), organizer of the tournament.

You can also read:  German Kerber closes the year as number one in the WTA world rankings

«The Roland Garros tournament regrets the withdrawal of Roger Federer, who offered a magnificent fight last night. We were all delighted with his return to Paris, where he has played three top-level matches. We wish him the best for the remainder of the season, ”declared tournament director Guy Forget in the FFT statement.

The former world No. 1, and currently 8th, had hinted shortly after that match that he was unsure about making it to the round of 16.

You can also read:  Khachanov surprises Djokovic in Paris-Bercy final

The prospect, in case of victory against Berrettini, would have been to play against Djokovic in the quarterfinals, or perhaps Nadal in the semifinals.

“I have to decide whether to continue playing or not. Isn’t it too risky to keep forcing (the knee)? Isn’t it the right time to rest? “He asked at a press conference, referring to the Halle tournament, which begins on June 14 and will start the season on grass.

Returning to competition in March after two operations on his right knee in 2020, the Swiss made Wimbledon his top target.

“In each game, I have to re-evaluate the situation and see the next morning in the morning in what state I wake up and how my knee is doing. Perhaps even more so after a game as long as today, “said the former world number 1, and 8th today.

You can also read:  Murray and Raonic join Nadal in round of 16

Federer, who will soon be 40 years old, savored the victory in the third round and more generally his journey in the tournament, the only Grand Slam in which he has not been able to repeat victory (2009). (GG) (AFP)