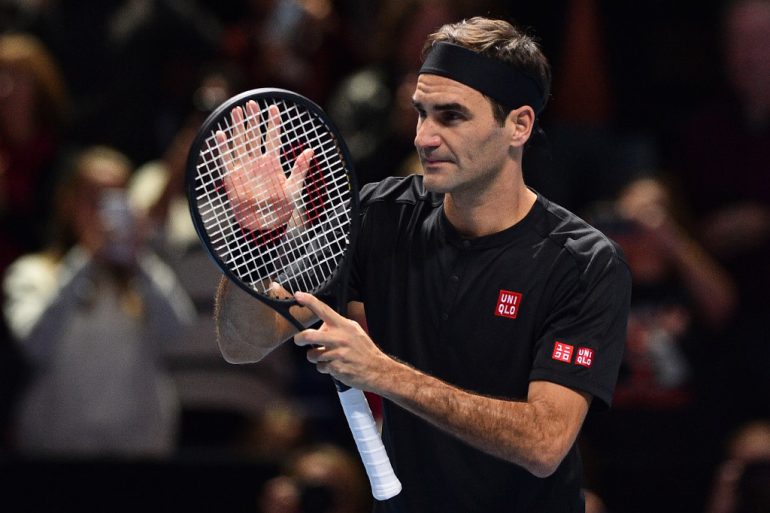 Swiss tennis player Roger Federer is the athlete who made the most money in 2020, according to Forbes. Federer, 39, occupies the third position in the ranking of the 100 celebrities with the most income in a year marked by the COVID-19 pandemic.

Roger, winner of eight Wimbledon titles, earned $ 106.3 million in 2020 and is for the first time in his career the highest paid athlete in the world. The Swiss has not played since princes this year so the money he received was thanks to the lucrative contracts he has with various sponsors.

Below Federer is Juventus striker Cristiano Ronaldo, who made $ 105 million in 2020 and Forbes highlights him as the athlete with the most followers on social networks.

You can also read:  Mertens surprises Halep in Doha final

In the fifth place of the celebrities who made the most money this year is the Argentine Lionel Messi, who could be living his last season with Barcelona. The ‘Flea’ earned 104 million dollars and his fortune could increase considerably in the coming months due to various reports in the Spanish press highlighting that he could sign a lucrative contract with Manchester City.

Also in the Top 10 are Neymar and LeBron James in seventh and ninth place, respectively. The Brazilian boasts a profit of 95.5 million dollars and the Lakers player entered 88.2 million dollars. It should be noted that the ranking is led by American Kylie Jenner, who earned $ 590 million this year. (GG) (ESPNDEPORTES)

You can also read:  Osaka will not play semifinal against Mertens in protest of racial injustice