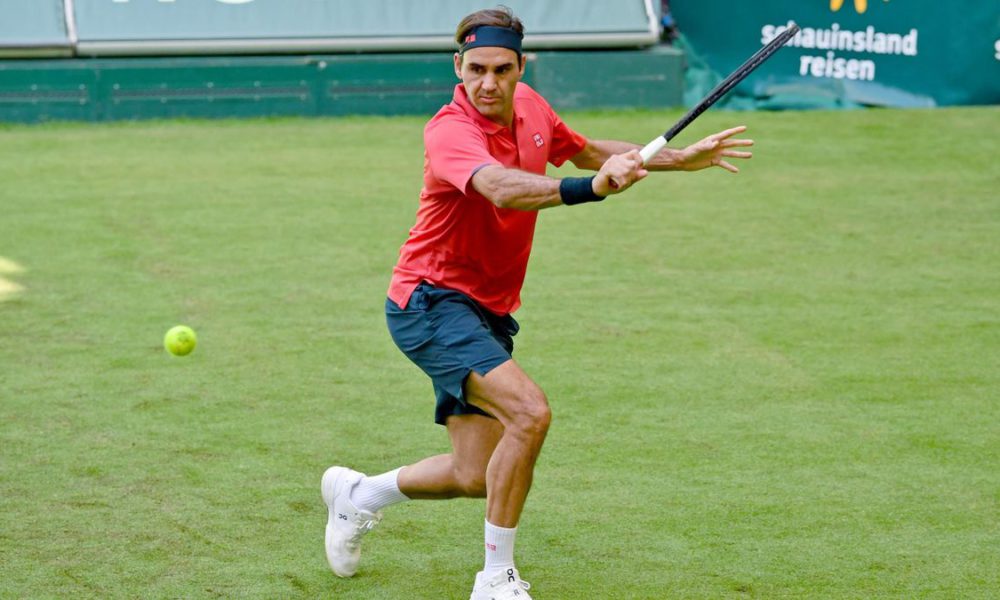 The Swiss Roger Federer, who was returning to competition on grass at the Halle tournament to prepare for his great goal at Wimbledon (June 28-July 11), was eliminated in the second round of the German event when he lost to Canadian Felix Auger- Aliassime (20 years, 21st in the world), this Wednesday 3-6, 6-4 and 6-2.

Federer (39), eighth in the ATP rankings and defending champion in Halle, had not competed on grass since the Wimbledon final that he lost in July 2019 to Serbian Novak Djokovic.

On Monday, in the first round, the Swiss achieved a less than brilliant victory over Belarusian Ilya Ivashka, 7-6 (7/4) and 7-5, but this Wednesday Auger-Aliassime, one of those young people called to make people talk on the ATP circuit in the next few years, he revealed himself as an insurmountable wall for Federer.

You can also read:  Mattek-Sand and Safarova proclaimed doubles champions

For the first time in 18 appearances, Federer was eliminated before reaching the quarter-finals in the Halle tournament, which the Helvetian has won 10 times.

In fact, when Federer first participated in this tournament, in 2000, his Canadian rival had not yet been born.

It’s amazing! Of course I didn’t expect this, ”Auger Aliassime told Eurosport channel after facing his idol for the first time.

“I wanted to win, but Roger Federer is my idol and it has been a real honor to play against him (…) It made me a little nervous when I realized that I could win, but I played really well, almost perfect tennis,” he added.

You can also read:  Federer will face Seppi in his 10th final in Halle

The Swiss won the first set, albeit with suffering, as he had to lift several break balls and scored the set thanks to a single ‘break’.

Auger-Aliassime, trained by Toni Nadal, former coach of his nephew Rafael Nadal, and who days ago reached the final on the grass of Stuttgart, was not scared by the caliber of his rival, who did not offer a single opportunity to break the service to take the match to the third set.

As the match dragged on, Federer’s chances, 19 years younger than his rival, decreased. Erratic at the net and without precision with the cut backhand, Federer was down 4-0 in the final set and, although he tried to react, Auger-Aliassime did not miss the opportunity to beat his childhood idol.

You can also read:  Federer doubts about the dirt season in 2020 and at the moment low in Montreal

Auger-Aliassime will play in the quarterfinals against the winner of the clash that will face Jan-Lennard Struff, executioner of Russian Daniil Medvedev (world No. 2) in the first round, and American Marcos Giron.

The Halle tournament is one of the first of the grass season and pays out just over $ 1,765,000 in prize money. (AFP)