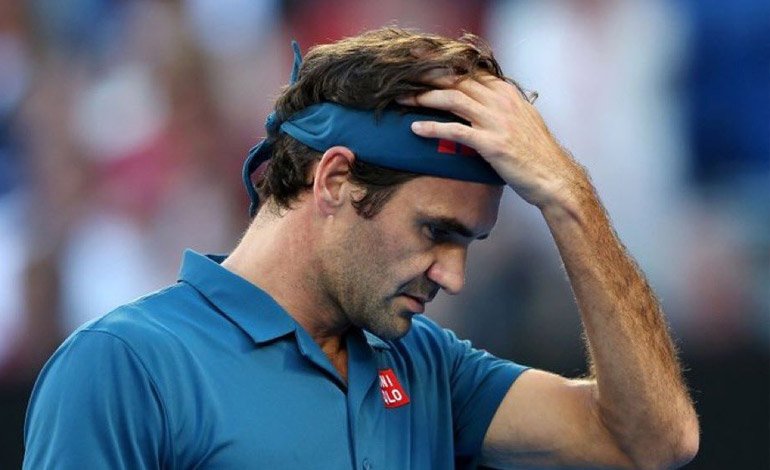 Roger Federer has withdrawn from the Australian Open as he continues to prepare to return to the court after undergoing two surgeries on his right knee, his agent told The Associated Press on Sunday.

Tony Godsick, Federer’s representative and CEO of his management company TEAM8, indicated that he is working to put together a game schedule in 2021 for the 20 Grand Slam champion and who intends to return to the tour after the first major. of the year.

“Roger has decided not to play the Australian Open 2021. He has had a strong evolution in the last couple of months with his knee and physical capacity. However, after consulting with his team, he decided that it was better for him in the long term to return to competitive tennis after Australia, “Godsick explained in a statement sent to the AP. “I’ll start the talks this coming week for tournaments that start in late February and then start putting together a schedule for the rest of the year.”

You can also read:  Del Potro beats Murray in a dramatic match and puts Argentina ahead

The start of activities for the main Australian Open tournament was postponed for three weeks due to the coronavirus pandemic and is now scheduled to start on February 8 at Melbourne Park.

Federer, 39, is training at his usual vacation home in Dubai, United Arab Emirates.

The decision to delay his return comes after he spoke with his coaches Severin Luthi and Ivan Ljubicic, as well as physical trainer Pierre Paganini.

The Swiss tennis player has not participated in a tournament since late January at the Australian Open, when he was clearly injured in a straight-sets loss to eventual champion Novak Djokovic in the semi-finals.

You can also read:  Tennis: Daniela Obando got into the semifinals

Shortly after, Federer played a charity exhibition tournament with Rafael Nadal in front of a record attendance of 50,000 at a soccer stadium in Cape Town, South Africa.

A few weeks later, Federer announced that he would undergo arthroscopic surgery on his right knee and would be out for four months.

Later he underwent a second operation and was out for the rest of the season altered by the pandemic. (GG) (World D)