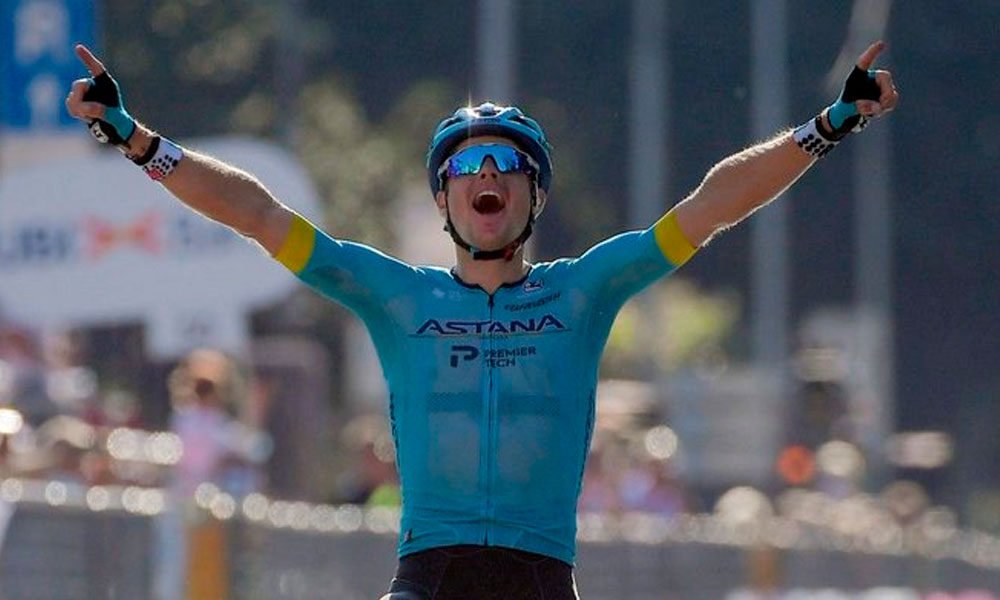 Will Slovenia storm Il Lombardia, the contemporary name of the Giro de Lombardia? Primoz Roglic, big favorite, and Tadej Pogacar prepare for the last ‘monument’ of the cycling season, which will be held on Saturday between Como and Bergamo on a rugged 239-kilometer route.

Because of its profile, the great Italian classic is reminiscent of Liège-Bastoña-Liège, whose last two editions have been won by the Slovenians (Roglic in 2020, Pogacar in 2021). Although the course adopted between the two Lombard cities, contrary to that of the previous four years, favors climbers, with long ascents before the last ramp favorable to explosive runners less than 4 kilometers from the finish line.

With the impetus of the Giro de Emilia (last Saturday) and the Milan-Turin (Wednesday), Roglic meets all the conditions as long as the weather is good, without rain and therefore without cheating on the descents.

– The gluttony of Pogacar –
On his side, Pogacar glibly discovers Il Lombardía. On Sunday he recognized the roads, on Tuesday he tried to escape 120 kilometers from the goal of the Tres Valles Varesinos and the following day he was on the offensive in Milan-Turin (he finished 4th).

“I really liked the route, it is magnificent,” said the double winner of the Tour de France to the organizing newspaper, the Gazzetta dello Sport. “I hope to be at height”.

Unless a third Slovenian, Matej Mohoric, surprises everyone, the rivals will be the British Adam Yates (Ineos), second on Wednesday in Turin, and the Deceuninck team, which lines the flaming world champion, Julian Alaphilippe, the Belgian Remco Evenepoel and the Portuguese Joao Almeida.

You can also read:  Usain Bolt and his wife introduce their twins

Although the course is going well, the Frenchman (2nd in 2017) looks in worse shape than when he took his second rainbow on September 26.

At the same time, Evenepoel has shown a high level (31 km of solo getaway to win the Coppa Bernocchi last Monday) before returning to the race that brings him the worst memory. But this time the route ignores the sinuous descent of Sormano, where he suffered a severe fall on August 15, 2020 that threatened his life.

– The example of Dan Martin –

Among the former winners who will be on the starting line on the shores of Lake Como, two share a team. The Italian Vincenzo Nibali, who has just won the Tour of Sicily, and the Dutchman Bauke Mollema know, from experience, the secrets of the test.

“The last 30 kilometers after the Passo di Ganda are essentially flat and downhill, but before that, the route is demanding”, describes Mollema. “Being an ‘outsider’ at the end of a classic can often be a huge advantage if you have your legs to make a difference,” adds the Dutchman, recalling the total difference in altitude close to 4,400 meters before the finish line in the heart of Bergamo.

Irishman Dan Martin, who says goodbye to the international squad on Saturday, seized his opportunity in 2014, in a similar final. Your example may inspire some runners who have been in good shape on the recent Italian tour. Among others, the Canadian Michael Woods and the 41-year-old Spanish veteran Alejandro Valverde, eternal candidate (2nd three times). Afp (HN)