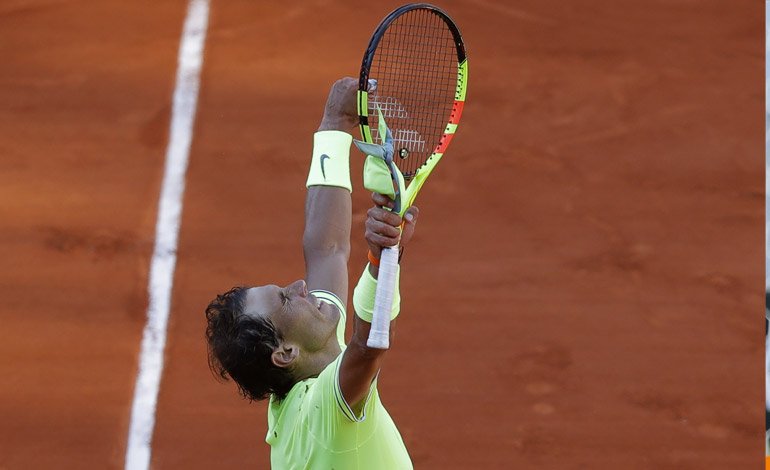 The organizers of Roland Garros “study different scenarios” in the face of the threat of the new coronavirus but “there is no hypothesis of a cancellation or postponement” of this Grand Slam tennis tournament (May 25-June 7), they told AFP.

Among the measures analyzed is the distribution of “kits of disinfectant gels and masks” or “the management of flows to manage the movements” of people in their facilities. Even “the cancellation of entries by holders from risk areas.”

The French Tennis Federation (FFT), organizer of the Parisian event, insists that it studies with the authorities daily the possibilities of “minimizing the risks of contagion.”

You can also read:  Simona Halep and Serena Williams will fight for the title

“We are in a thirteen-hectare facility, which allows the flow of spectators to be organized in a very different way than a football stadium,” underlined the general director of the FFT, Jean-François Vilotte.

Last year, Roland Garros recorded a record influx of 520,000 spectators during its fortnight. The Philippe Chatrier arena, the central one, has a capacity for 15,000 spectators, while the Suzanne Lenglen, the second largest, can accommodate 10,000 people.

According to the official balance issued this Friday, in France there have been 577 positive cases and 9 deaths. AFP