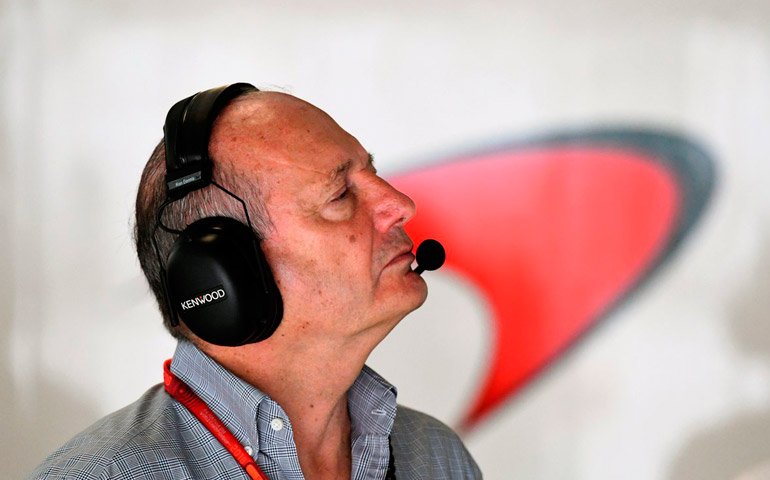 Briton Ron Dennis announced today his resignation as Chairman and CEO of the McLaren Group at the request of the corporation’s main shareholders and after 35 years at the helm of the car brand.

In a statement, Dennis himself has acknowledged his disappointment at the decision made – which he claims was opposed by the management team due to the potential consequences for the business – and has described the reasons given for his departure as “totally false”. .

“My management style,” recalls his writing, “is the same as ever and has allowed MacLaren to become a technology and automotive group that has won twenty Formula One championships and has grown into a business worth 850 million pounds a year.”

You can also read:  Rosberg: "Lewis deserved it; he had a great weekend"

According to his version, his departure from McLaren was supported by TAG and Mumtalakak, the main shareholders of the group, who do not share in his opinion his vision for Mclaren and his growth margin.

Ron Dennis cautions that he will continue to use his significant shareholding in McLaren Technology Group and McLaren Automotive and his role as CEO of both companies to protect the interests and value of the brand and help shape its future. EFE