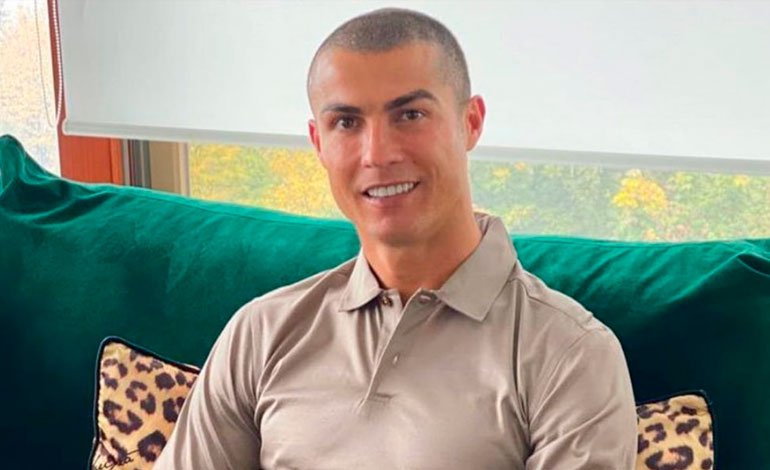 Cristiano Ronaldo, at Juventus Turin, after leaving the last call in the middle after testing positive for coronavirus, returned this Thursday to the Portugal national team list, which also includes João Félix (Atlético) and Trincão (Barcelona), but from which Pepe (Porto) fell due to an injury.

The Portuguese coach, Fernando Santos, revealed at a press conference the call for the friendly against Andorra and the League of Nations matches against France and Croatia, a list that includes forwards Paulinho (Sporting de Braga) and Pedro Neto for the first time (Wolverhampton).

You can also read:  Marathon left Real Spain without end

In addition to João Félix and Trincão, from the Spanish League there are two players from Granada – goalkeeper Rui Silva and defender Domingos Duarte – and midfielder William Carvalho, from Betis.

Portugal plays a friendly against Andorra on the 11th at the Estadio da Luz in Lisbon, where it will later host the French team on the 14th in a qualifying match for the League of Nations.

The “quinas” will finish the road to said competition in Croatia, on the 17th.

Portugal leads group 3 with 10 points, the same as France, so the duel between the two teams in Lisbon could be decisive.

You can also read:  Zidane: "There is no justification, we fell apart after a draw"