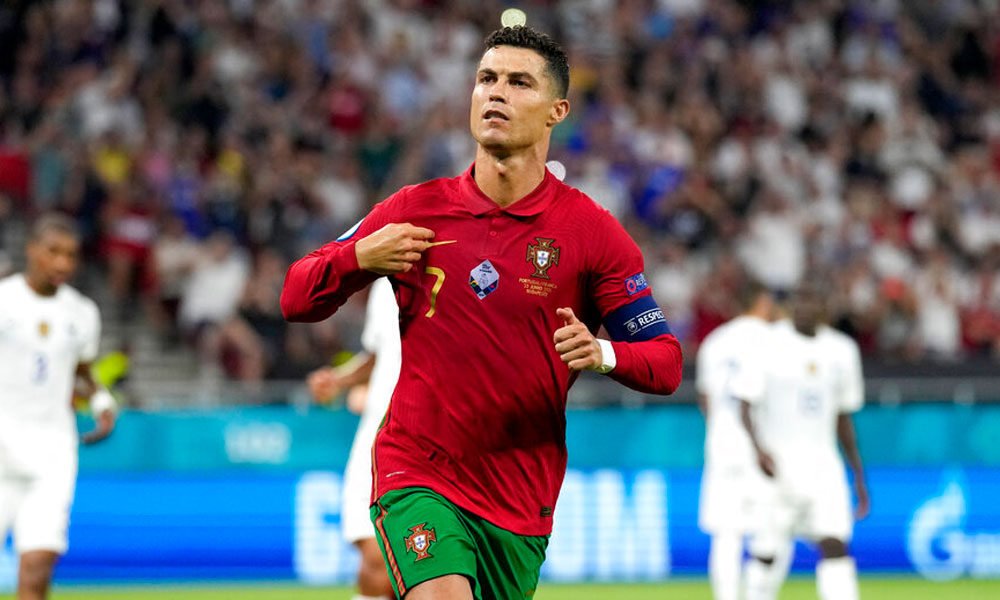 Insatiable, the captain of the Portuguese team Cristiano Ronaldo hopes to take his team to the World Cup in Qatar-2022, this Sunday in Lisbon on the last day of the European classification, in a duel in which he could reach 800 official goals as a professional.

CR7 is just two goals behind this impressive figure just before playing the ‘final’ of group A against Serbia to validate a direct ticket to the next World Cup (November 21-December 18).

The two teams, undefeated, have beaten each other for the first place since the beginning of the classification. They both have 17 points, but the Portuguese team is first thanks to their better goal difference (+12 vs +8).

In case of defeat in the decisive match against the Balkan team, Portugal would have to go through the play-offs again.

In 2013 Ronaldo scored four goals to leave Zlatan Ibrahimovic’s Sweden on the road and lead his team to the 2014 World Cup in Brazil.

Portugal’s football has been disappointing of late, in the light of their goalless draw against Ireland, the 51st nation on the FIFA list, on Thursday in Dublin.

Ronaldo wants to join the prestigious and very limited club of players who have played in five World Cups, made up solely of Gianluigi Buffon and Lothar Matthäus. To achieve this, you may have to put on the savior suit again.

In September, the 36-year-old striker avoided a humiliating home loss to Ireland, turning the score around with a late-game double (2-1).

You can also read:  Brazilian press criticizes the "absurd and lackluster end" of Libertadores

These two goals helped him to beat the world record for so many scored with a national team, held until then by Iranian Ali Daei (109).

With 115 goals currently, six achieved in this World Cup qualification, the Manchester United player continues to be ambitious: “I want to put the bar even higher.”

The footballer with the most international matches in European football (183) is not currently contemplating retiring from the national team and focusing on the English club, to which he returned this year after writing his legend between 2003 and 2009.

– ‘Why retire?’ –
Why retire? I think this is not the time, “added the player in an interview with English television.

You can also read:  Lens punished for playing his matches without an audience

While he continues to break records, such as the number of matches in the Eurocup (25) or in the Champions League (180), Ronaldo is clear about how far he will go.

“When I feel that I am not able to run, to dribble, to shoot, that I no longer have power, but for now I want to continue, I am still motivated,” he added to Sky Sports.

The Madeira-born player has scored 798 goals in official matches. A double in Serbia would take him to 800 goals.

A similar record was only achieved by Josef Bican, an Austrian-Czech forward who between 1931 and 1955 became the best scorer in the history of professional football, with 805 goals according to FIFA. AFP