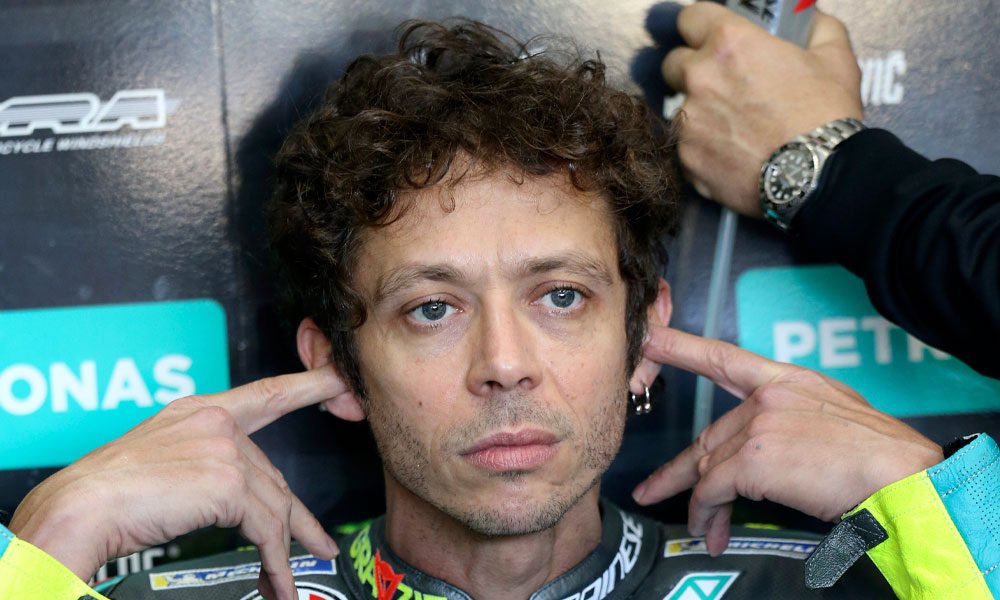 Honored by the fans, his rivals, other athletes and celebrities, Valentino Rossi put an end to an illustrious career of more than decades by finishing 10th in the last MotoGP race of the season in Spain on Sunday.

Francesco Bagnaiae, the winner at the Cheste circuit, and the other competitors escorted Rossi at the end of the race and until he stopped in front of the stands to greet the fans.

Members of the other teams waited in the pitlane to pay tribute to the 42-year-old Italian after he completed a farewell lap on the track.

“The only important thing today was to give Vale a gift,” said compatriot Bagnaia, who raced in a helmet with Rossi number 46. “I want to dedicate this career to Vale and thank him for everything he has done for us.”

You can also read:  Roma: "We have done what has to be done to win a Dakar"

Several messages of greeting to Rossi were showcased during the race broadcast, including actors Tom Cruise and Keanu Reeves, as well as sports luminaries such as Roger Federer, Rafael Nadal, Lewis Hamilton, Gianluigi Buffon and Andrea Pirlo.

Ronaldo, the retired Brazilian soccer star, took it upon himself to wave the checkered flag at the end of the race.

Rossi had advanced his intention to retire at the end of this season.

In total, Rossi won nine world championships. He won his seven titles in the top category of motorcycling between the 2001-05 and 2008-09 seasons.

Sunday’s was his 372nd race in MotoGP, accumulating 89 victories and 199 podiums.

You can also read:  Photographer run over in Valdés rally