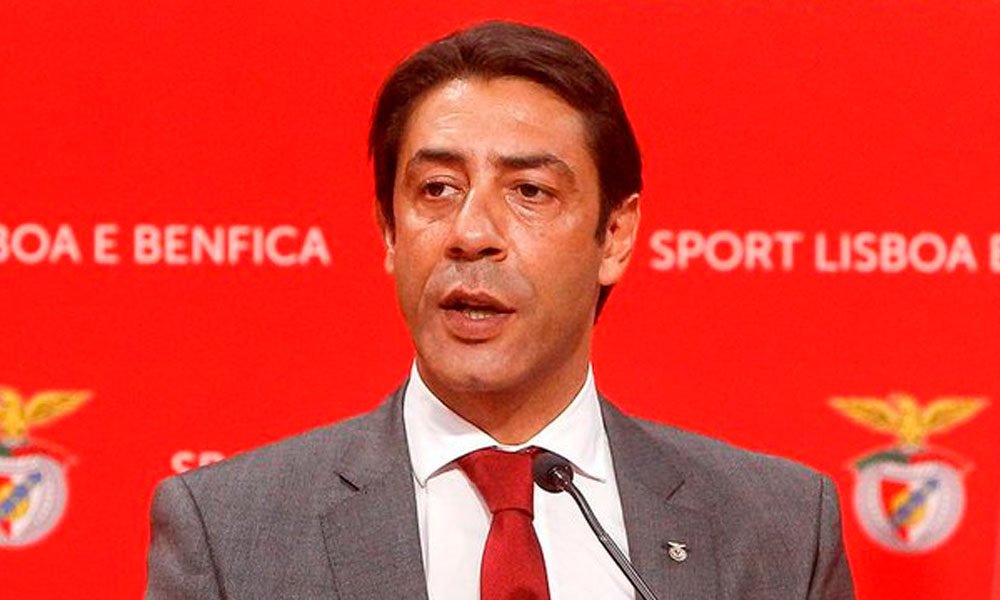 Benfica’s partners have chosen former Portuguese international Rui Costa as the club’s new president, a few months after the resignation of their former leader suspected of fraud, the Lisbon team announced on the night of Saturday to Sunday.

His mandate will last four years, until 2025. First player of the club (1991-1994, 2006-2008), Rui Costa was later vice-president and finally he held the direction of the club temporarily after the arrest of Luis Filipe Vieira in July.

You can also read:  Chelsea breaks into the bid for David Alaba, according to "Sport Bild"

The Lisbon ‘Eagles’ had a difficult end to last season. His crisis culminated in the summer with the arrest, house arrest and, finally, Vieira’s resignation.

The former leader is the subject of an investigation for breach of trust, aggravated fraud, forgery, tax fraud and money laundering, opened by the Portuguese judicial authorities and named “Red Card”.

After carrying out a quarantine of records in the Lisbon and Braga (north) regions, the prosecution concluded that there were financing operations for an amount greater than 100 million euros (116 million dollars) that may have caused high losses for the State and various companies.

Vieira, 72, managed Benfica for 18 years, a longevity record, in which he won seven league titles.

You can also read:  Griezmann highlights "the work" and the "confidence" of his team

His presidency, marked at the beginning by the financial straightening of the club and the construction of a new training center, had already been marred by several court cases for money laundering, tax fraud, corruption and influence peddling. AFP (HN)