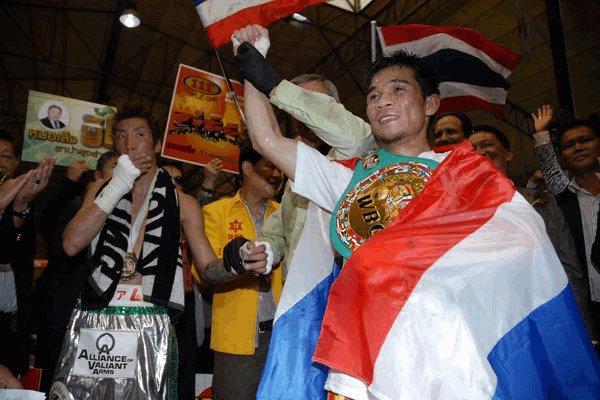 The Thai Srisaket Sor Rungvisai will expose in Mexico his title of Super flyweight champion of the World Boxing Council (WBC) before the local boxer Carlos Cuadras, the organism reported today. “The company Teiken Promotions won the auction to promote the mandatory fight between super flyweight champion Srisaket Sor Rungvisai and mandatory challenger Carlos Cuadras,” the Council quoted in a statement.
The 27-year-old Thai has a record of 24 wins, 22 on the fast track, three losses and a draw, while the 25-year-old Mexican is undefeated with 29 wins, 24 before the limit.
The fight, which was awarded to the company of Japanese promoter Akihiko Honda for $ 302,000, will be held in May at a date and place to be confirmed. EFE

You can also read:  Mayweather retires after knocking out McGregor: "I'm not coming back"