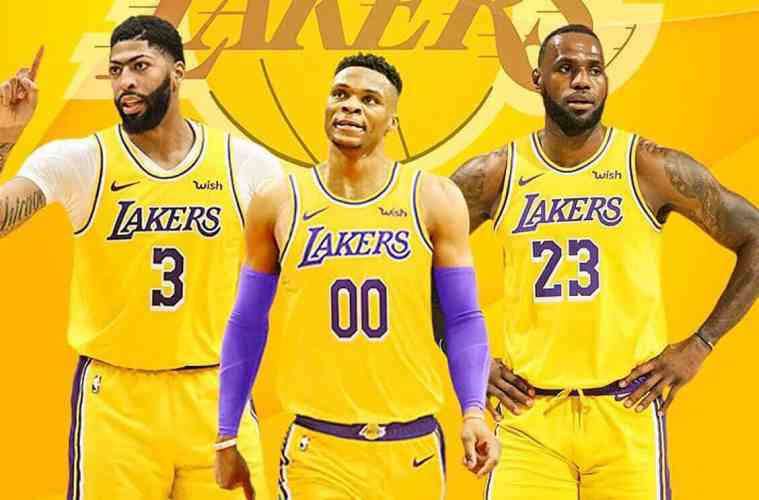 Point guard Russell Westbrook was traded to the Los Angeles Lakers for Kyle Kuzma, Montrell Harrell, Kentavious Caldwell-Pope and No. 22 tonight in the NBA.

According to Shams Carnia, the Los Angeles Lakers sent young Kyle Kuzma, veterans Montrezl Harrell and Kentavious Caldwell-Pope to the Wizards along with a first-round pick in exchange for Russell Westbrook.

Lebron James and Russell Westbrook are two fast players who are obviously going to be a problem for any team when it comes to counterattacks.

Last season, the 32-year-old Westbrook averaged 22.2 points, 11.7 rebounds, 11.5 assists with 43% from the field and 31% from 3-point range. We are talking about a player who has been MVP, two times scoring champion, 3 assists championships, 2 times MVP of the all-star game and 9 times NBA quintet.

You can also read:  'Play in' starts with Pacers beating Hornets

Russell Westbrook, who is once MVP and 8 times all-star, is on his way to form a Big Three with Anthony Davis and Lebron James, three elite players that any team would like to have in the NBA. (Fielding)