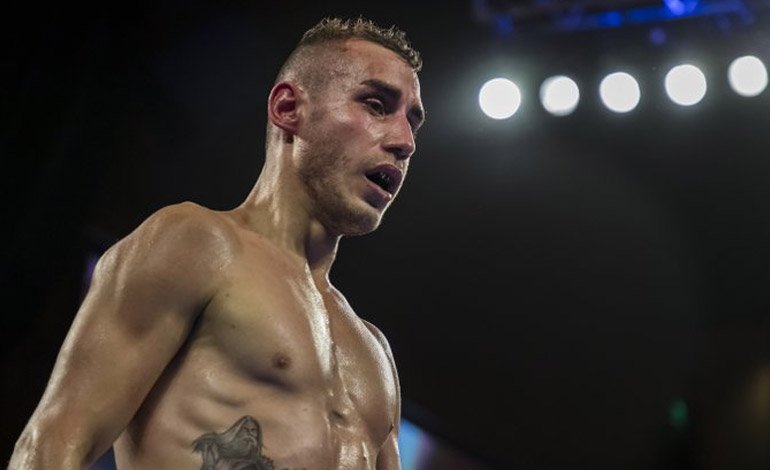 “Maxim Dadashev has died in the United States as a result of the wounds suffered in his fight against Subriel Matías,” the agency said in a statement, in which it expressed its condolences “to the fighter’s family and relatives.”

The super lightweight bout pitted Dadashev against Matías, of Puerto Rican origin, last Friday night in Oxon Hill (Maryland) and was stopped by the Russian fighter’s preparers at the end of the eleventh round.

Dadashev, nicknamed ‘Mad Max’, could no longer walk back to the locker room and was immediately hospitalized and operated to relieve pressure on his brain caused by a hemorrhage.

You can also read:  Argentina and the Virgin Islands remain with the last Olympic places

The 28-year-old Russian boxer was unbeaten after 13 professional fights (with 11 wins by knockout), before fighting Matías. AFP