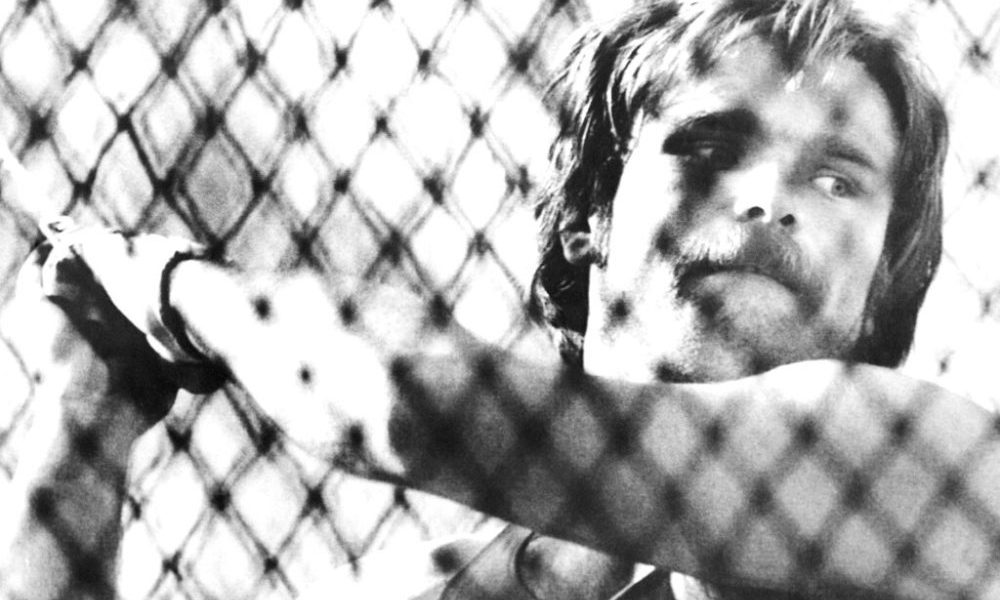 Yuriy Sedykh, a double Olympic hammer throw champion whose 1986 world record is still in effect, has died. He was 66 years old.
The Russian athletics federation reported that Sedykh died Tuesday after suffering a heart attack.
“We are mourning the loss of Yuriy Sedykh,” Sergei Bubka, World Athletics vice president and pole vault legend, wrote on Twitter. “For me, Yuriy was a friend, and a wise mentor.”
Sedykh won the gold medal at the 1976 and 1980 Olympics, but missed the 1984 Los Angeles event due to the Soviet boycott. He reappeared to take the silver medal at the 1988 Seoul Games and won a world title in 1991.
Sedykh set the world record of 86.74 meters at the European Championships in Stuttgart, Germany, a mark that still stands today. At this year’s Tokyo Olympics, the 12 finalists in the men’s hammer throw were born after Sedykh set the record.
Sedykh achieved his mark in an era in which athletics was only just realizing that the practice of doping was widespread.
Grigory Rodchenkov, the former director of the Moscow anti-doping laboratory, wrote in a free book last year that Sedykh was “a tremendous steroid user.” Rodchenkov said one of Sedykh’s samples contained so many traces of stanozolol that laboratory equipment became contaminated.
Sedykh denied taking doping. In a 2015 interview with the Russian daily Sport Express, Sedykh said that the great brands of the 1980s were due to having better coaches and the Soviet Union’s comprehensive talent discovery program.
After retiring, Sedykh worked in France as a physical education teacher. He married Natalya Lisovskaya, a Soviet shot putter who also set a world record. His daughter Alexia, representing France, won hammer gold at the 2010 Youth Olympic Games. (AP)