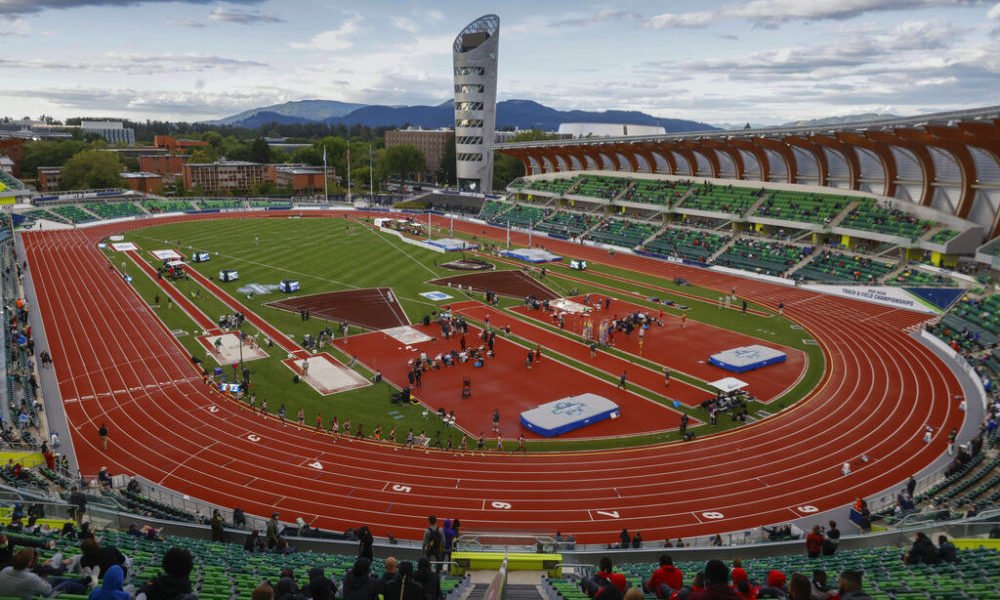 Barring a sudden and unexpected conclusion to the war in Ukraine, Russian and Belarusian athletes will be banned from the next World Championships in Athletics, the largest international sports event since the end of the Winter Olympics and Paralympics.

A representative of the International Athletics Federation said the exclusion of Russians and Belarusians from its tournaments is part of the policy the body adopted shortly after Russia invaded Ukraine in February and Belarus joined the Russian cause.

When asked what situation the Russians were in with a view to the World Championships in Athletics, which will take place from July 12 to 25 in the US city of Eugene, Oregon, the governing body asked The Associated Press to attend to the statement on the veto issued on March 1.

In the document, the president of the federation, Sebastian Coe, said that only unprecedented sanctions “appear to be the only peaceful means to break and neutralize the current intentions of Russia and restore peace.”

For three months without peace in Ukraine, Russian athletes have been absent from most of the world’s biggest events. The International Olympic Committee (IOC) has recommended that Russian and Belarusian athletes be excluded from international tournaments, and most sports have heeded that recommendation.

Since 2015, the Russian Athletics Federation has been suspended in light of a gigantic doping scandal that rocked the country in the last decade. As a result, Russian athletes who could prove they were clean were allowed to compete as “neutrals.” At the Tokyo Olympics last year, 10 Russians were allowed to participate in athletics and at the 2019 World Championships in Athletics, 29 competed.

Barring an unforeseen turnaround, there will be no Russians among the 1,800 athletes who will attend Hayward Field in Eugene next month.

The World Athletics Council meets with representatives of the championship, although any changes that could be adopted at that meeting would be too late to allow the Russians to participate in the event. (AP)