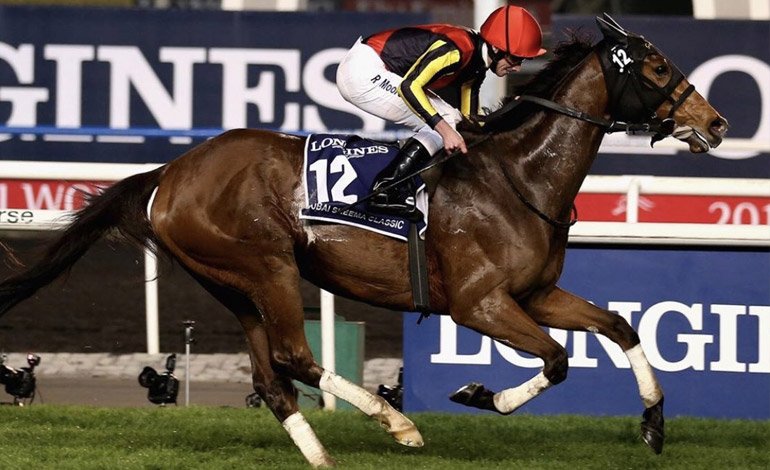 Deep Impact, 17 years old, a true idol in Japan, was killed after a fracture was found at the level of the cervical vertebrae.

He had already undergone surgery for neck pain, but X-rays revealed a serious injury.

The administration of the haras Shadai Stallion Station stated that its collaborators “were deeply saddened by the sudden turn of events.”

The stallion started his career in 2004 and won 12 of the 14 major races in which he participated.

The rider Yutake Take, who used to ride it, moved by the news, decided to cancel a trip and move to the haras.

“He was really a special horse for me. I am the only one who knows how he ran, giving the impression of flying through the sky. I said ‘thank you’, “he commented.