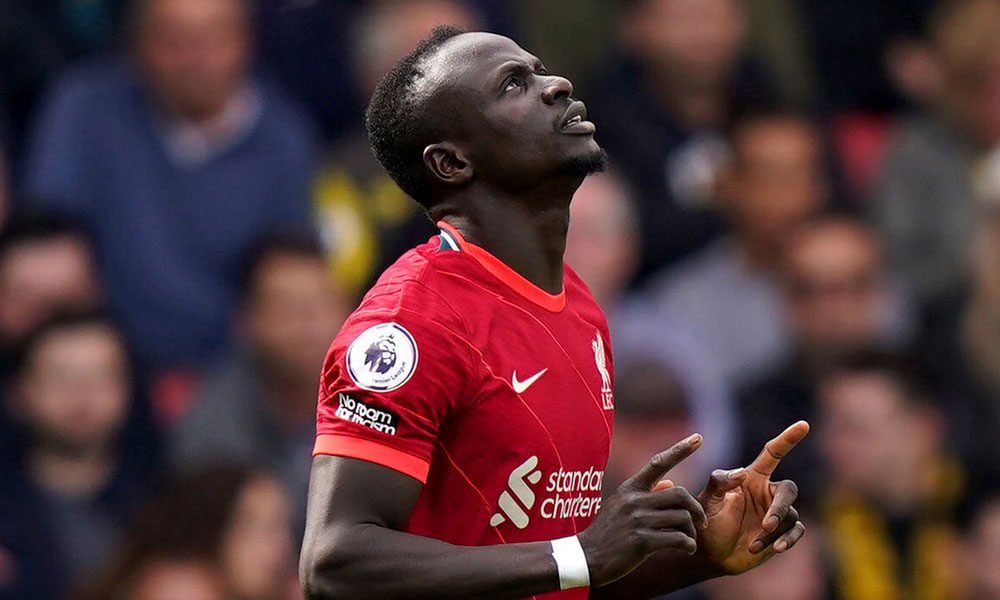 The Senegalese took advantage of a great assist from the outside of Salah’s foot to reach this remarkable figure, which also makes him the third footballer in history to do so without taking penalties.

With these 100 goals, Mané is the third African on the list of the Premier League’s greatest gunners, only behind Drogba, who in his Chelsea career achieved 104, and Salah, who has 103. EFE (HN)

You can also read:  Ancelotti: "If Florentino is incompetent, what are the others?"