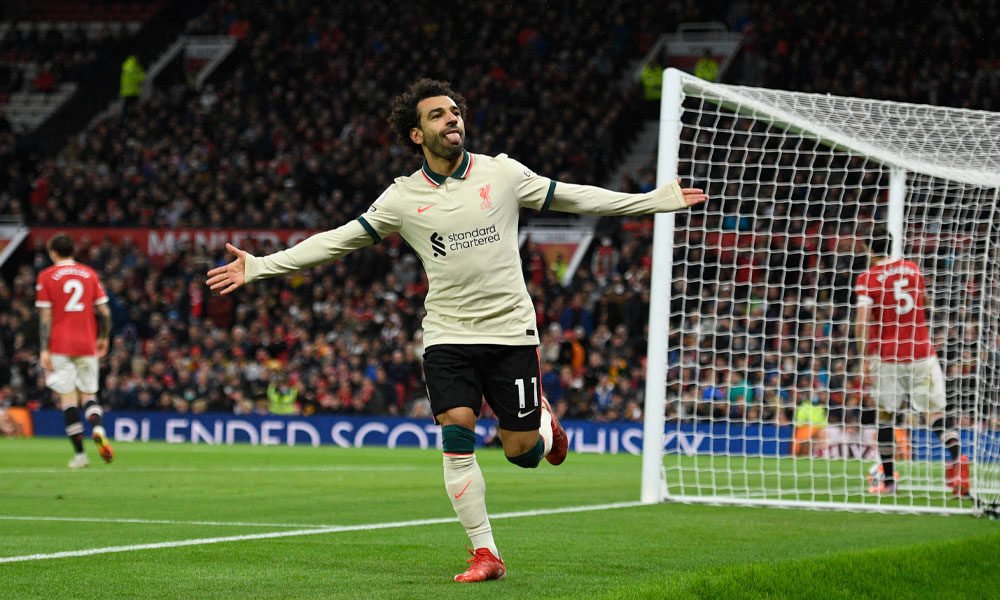 Mohamed Salah, with his hat trick against Manchester United, became the African player with the most goals in the history of the Premier League.

The Egyptian player surpassed Didier Drogba, who made 104 in his time at Chelsea, and placed first in this particular statistic with 107 points.

The third in contention is Sadio Mané, who reached a hundred goals last week against Watford.

Salah, who arrived at Liverpool in 2017, has a contract with the ‘Reds’ until 2023 and right now he is the Premier’s top scorer with ten goals, three more than the second, Jamie Vardy. EFE (HN)

You can also read:  Messi caresses the title of top scorer in Spain