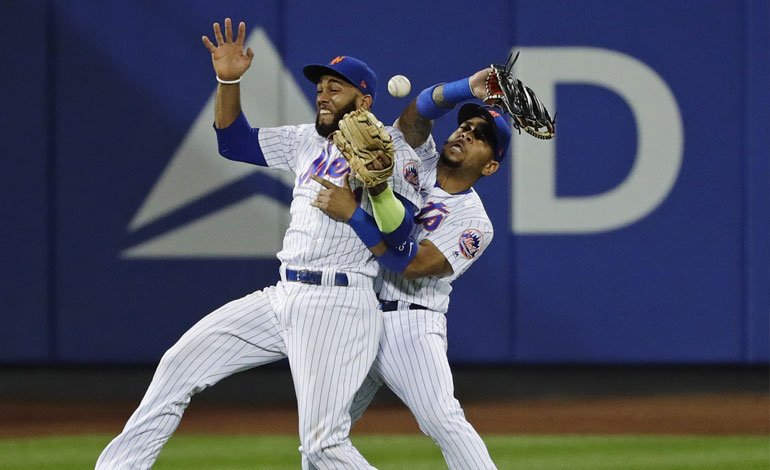 The Wilpon family was on the brink of losing 34-year control over the New York Mets after Major League Baseball owners voted to sell the club to hedge fund manager Steve Cohen.

Twenty-six owners spoke in favor of the sale, while four voted against, a person close to the meeting told The Associated Press, who requested anonymity because the detailed results were not announced. Cohen needed the approval of 75% of the owners.

The transfer to be made by the Wilpon and Katz families values ​​the franchise between $ 2.4 billion and $ 2.45 billion, a record for a baseball team, beating the Los Angeles Dodgers’ sale by Frank McCourt to Guggenheim Baseball Management in 2012 for $ 2,000. millions of dollars.

The sale of the Mets will probably close in 10 days.

Cohen promised to inject about $ 9.5 million in additional payments during the inter-campaign break for his employees affected by the coronavirus pandemic.

You can also read:  Panamanian Renaldo Stennett, legend of the Pirates, died at the age of 72

“I am honored that the owners of Major League Baseball have approved that I be the next owner of the Mets,” Cohen said in a statement. “Owning a team is a great privilege and an amazing responsibility.”

An entity controlled by Cohen will own 95% of the franchise. The Wilpon and Katz families will retain 5% of the team.

“My family and I are lifelong Mets fans, so we’re really excited about this,” Cohen said. “Since free agency begins Sunday night, we will be working toward a quick close.”

Cohen said all club employees, including unionized field maintenance workers, security guards and engineers, will see their pre-pandemic salaries restored from Sunday. This would reverse the cuts of between 5 and 30% that were applied in March.

You can also read:  Major Leagues cancel 2020 All-Star Game due to coronavirus

The amount of restitution is estimated to exceed $ 7 million.

A temporary relief fund will open Sunday and continue to operate until the day the campaign opens for about 1,000 Citi Field employees who work for subcontractors. Each will be in a position to receive $ 500 a month, in a commitment totaling about $ 2.5 million.

Cohen vowed to “dramatically increase” donations by the Mets Foundation and prioritize nonprofit causes in the Citi Field area. He agreed to donate $ 17.5 million to programs developed by New York City to make deliveries to small businesses in the area.

That aid would be distributed through the New York City Economic Development Corporation.

Cohen made the announcement as New York Mayor Bill de Blasio commented that the city would not oppose the sale. The city council had the right to review the proposed transfer of the lease to Citi Field, where the Mets have played since 2009.

The current group of Mets owners is headed by Fred Wilpon, his brother-in-law Saul Katz and their son Jeff Wilpon. Fred Wilpon, the team’s chief operating officer, will turn 84 on November 22, while Katz is 81.

“We appreciate Fred’s decades of service to league committees and the provisions to regulate this sport,” Major League Baseball Commissioner Rob Manfred said in a statement. Steve will bring his lifelong passion for the Mets to the leadership of his hometown club, and will be joined by highly respected baseball leaders. I think Steve will work hard to build a team that Mets fans can be proud of. “