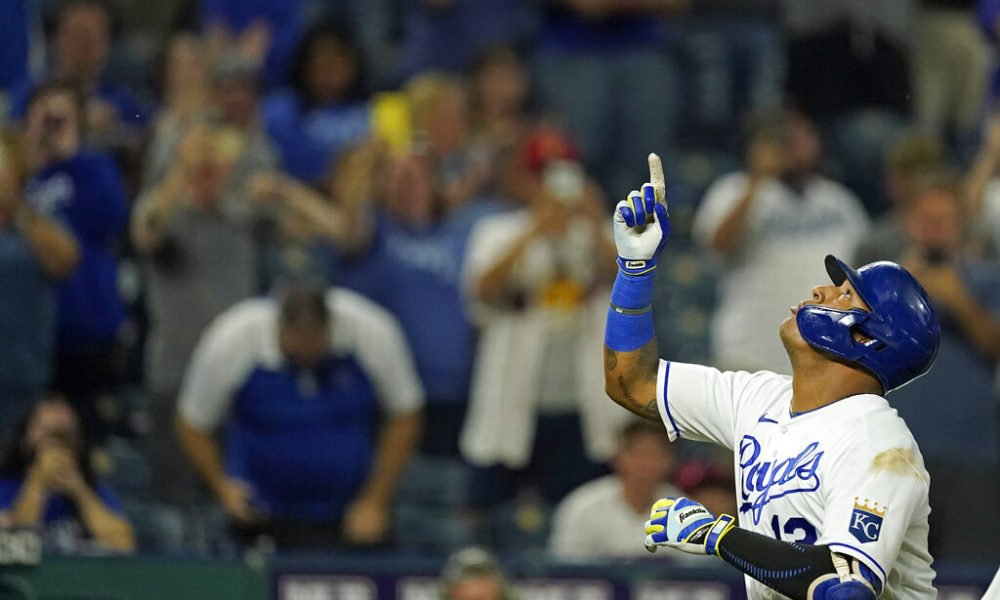 Salvador Pérez tied a Royals record, hitting 48 home runs this season, but sprained his right ankle and abandoned the game that Kansas City beat the Cleveland Indians 10-5 on Wednesday night.

The Venezuelan, who had already broken the record for home runs for a catcher in the Major Leagues, is the season’s leader in home runs and RBIs (121).

He homered off Zach Plesac’s first pitch, striking out in the second inning, one before being replaced by Cam Gallagher.

Hunter Dozier broke the tie with a two-run triple in the seventh inning, and scored on a wild pitch by Nick Wittgren (2-9) to make it 8-5. The Royals added two more runs in the eighth inning and the franchise reached 4,000 wins in its history.

Greg Holland (3-5), the third of five pitchers for the Royals, took the win with two hitless innings.