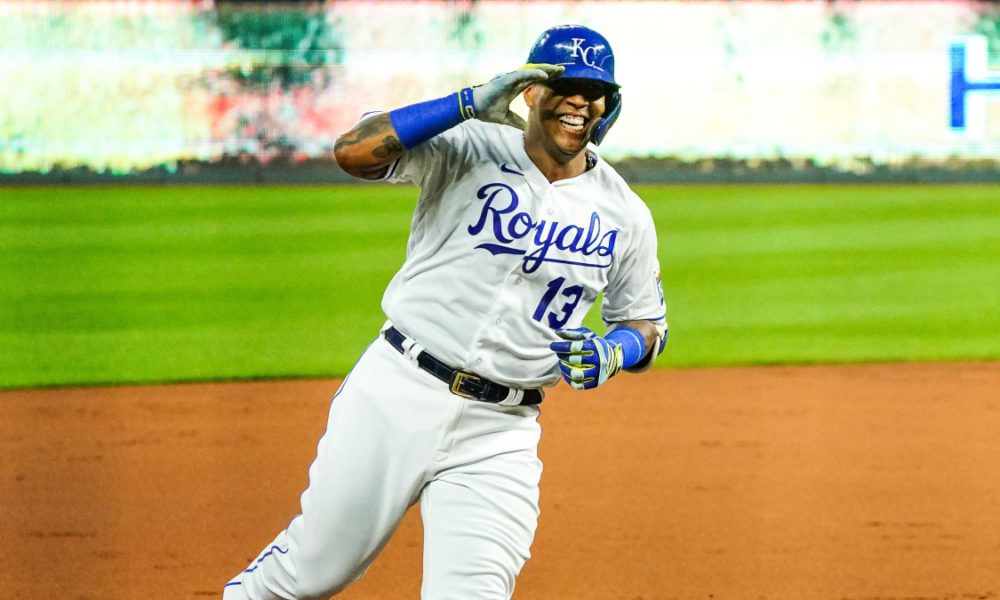 The Venezuelan receiver Salvador Pérez received this Wednesday the Luis Aparicio award for the best player in his country in the Major League Baseball campaign after a historic 2021 season, a scroll delivered by the press of that country during the Baseball World Series.

The masked Kansas City Royals was unanimously named the winner of the Luis Aparicio Award, presented to the Venezuelan with the best season in the Big Top.

The all-star slugger, who broke the record for most home runs in a season for a catcher in Major League history with 48 hits, surpassed the 45 that Johnny Bench (Hall of Fame) hit in 1970. Pérez received 100 possible votes to win the title. prize.

The Valencia native, who also batted .273 in 161 games for Kansas City this year, finished as the MLB leader in RBIs with 121 RBIs, also tied with Vladimir Guerrero Jr. for the home run crown.

With his 48 full-back shrapnel, Pérez also tied the mark for the most home runs in a season for a Royals player, along with Cuban Jorge Soler (now with the Braves), who gave that same amount in 2019.

There are certain things in life and knowing that Salvador Pérez was going to win the “Luis Aparicio” award was one of them in 2021. First catcher to win it.

Co-leader in home runs in MLB, HR record for a catcher in a season, leader in RBIs. Super deserved 🇻🇪⚾ via @ ACardenas13 pic.twitter.com/WMvFW0WEeB