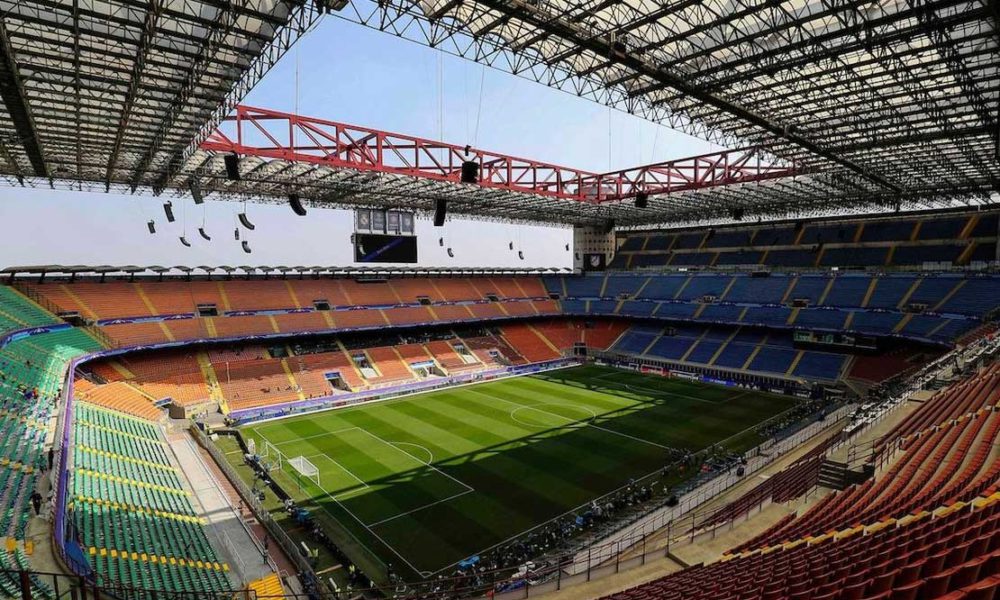 Dozens of local titles, 10 Champions League and unique moments throughout the history of Serie A are close to saying goodbye.

The mythical San Siro stadium brings news and from the north of Italy they confirm what is coming for Inter and AC Milan. The government is already preparing a farewell at the height of the temple.

With more than 80 years in its foundations and the absence of a renovation that would allow Milan clubs to keep a stadium that remains state-owned, San Siro has survived the test of time until now. The most representative fiefdom of Serie A is crying out for a solution for that millionaire cost that has to open its doors every weekend and the mayor of the city Giuseppe Sala confirmed minutes ago to the media that a new field is coming.

You can also read:  Arthur escapes unscathed from a road accident in Turin

“I consider the agreement made very good and therefore I have no doubt, but we must explain to the public what will become of San Siro”, confirmed the politician in a note collected in the Gazzetta dello Sport where it is stated that the stadium will be demolished in 2024. If there are no major changes, from Friday the projects will begin to be presented so that the Milanese can say goodbye to a field that has been the mother of football in the city.

It is expected that both Inter and Milan will be able to enjoy the stadium they will build together in 2027 after having taken over the Giuseppe Meazza grounds. Both teams have agreed to create a stadium for the clubs where they are the only ones who enter money. This would be the new cathedral of Italian football.

You can also read:  Rome resigns from the project to build its new stadium

1000 million euros will cost a work that will have a large sponsor behind it that can finance during the first years what will be the cost of a stadium made by and for the Lombards. La Cattedrale is the project that is at the top of the two that existed, with a stadium model based on the cultural history of the city and aimed at being able to receive up to 60,000 fans. Do you stick with the new or the old San Siro?