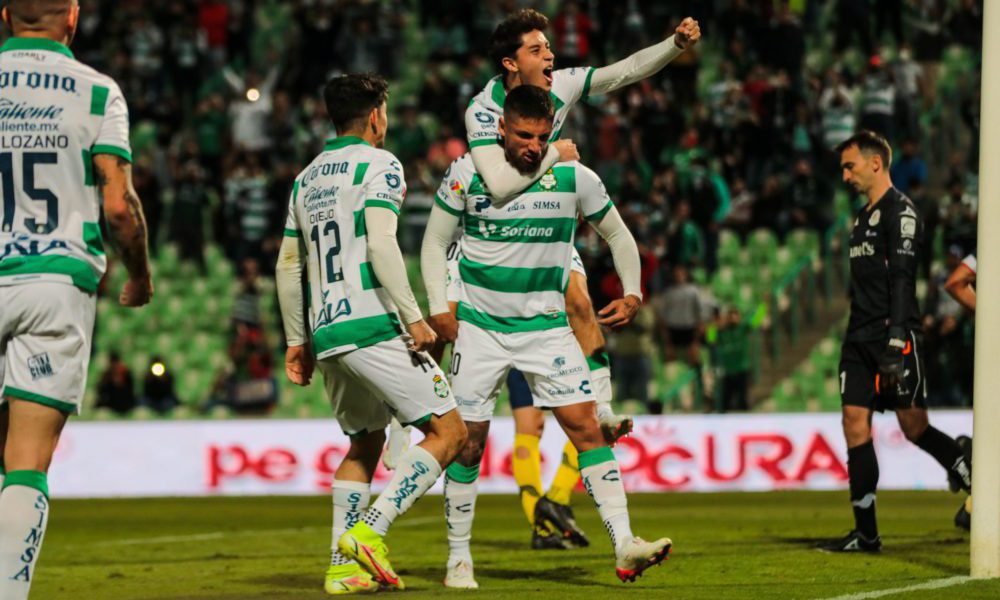 Santos advanced to the quarterfinals of the Apertura-2021 Mexican soccer tournament on Saturday by beating Atlético San Luis 2-0 in their playoff tie at Corona Stadium.

At minute 65, the Ecuadorian Ayrton Preciado took the ball in the last quarter of the court, entered the area and shot Argentine goalkeeper Marcelo Barovero to score the 1-0 for Santos.

The 2-0 was the work of the Chilean Ignacio Jeraldino at 86 with the collection of a penalty marked by the hand of a San Luis defender inside the area.

On Sunday the two remaining play-offs will be played: Toluca against Pumas at the Nemesio Diez stadium and Cruz Azul against Monterrey at the Azteca stadium.

The four teams that qualified directly to the quarterfinals are: América, Atlas, León and Tigres.

With the results given until this Saturday, a key to the quarterfinals has already been defined: Santos against Tigres. (AFP)