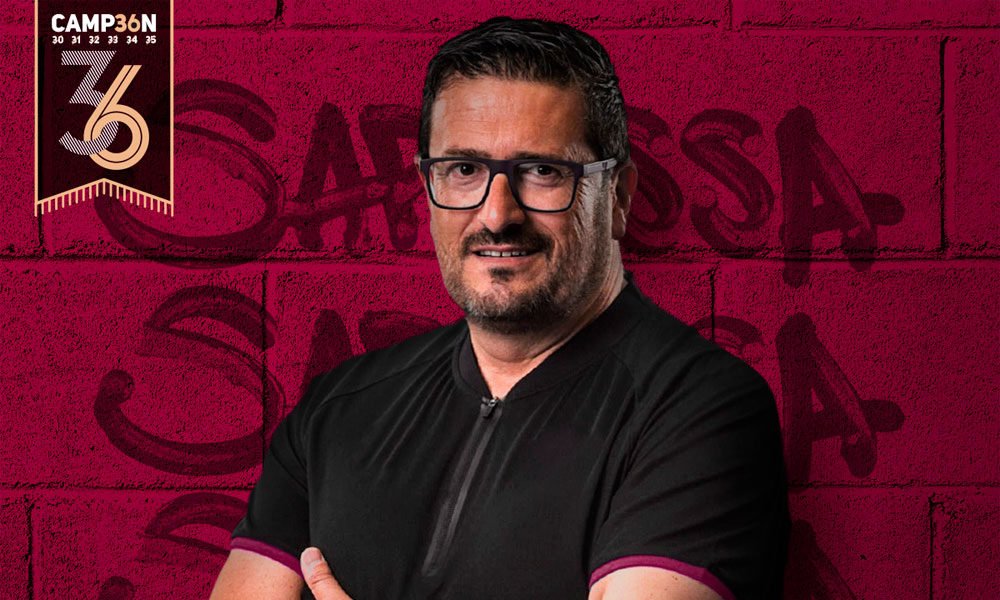 “Deportivo Saprissa is pleased to present Mr. Iñaki Alonso as the new technical director in charge of the men’s first team. A long-standing coach, with more than 21 years of experience in Spanish football, Alonso assumes the technical direction until May 2022 with the firm conviction of guiding Saprissa towards the realization of the maximum objectives, “indicates an official statement from the club.

The Costa Rican team, whose sports manager is also Spanish Ángel Catalina, explained that their new coach, 53 years old, has developed his career in Spanish teams such as Real Unión, Real Murcia, Huracán, Compostela, Lorca and more recently as part of the Alavés sports project.

You can also read:  Chilean teams leave Europe to join the Red

«Iñaki is a coach with a UEFA PROA license and has an Industrial Master’s Degree from H. Maristas de Durango, a Master’s Degree in Production Management from the University of Mondragón; Master in Coaching of Teams and People at the European Forum of Navarra, and a Master of Trainers by the RFEF in Madrid ”, highlighted the Saprissa.

Deportivo Saprissa is one of the most successful teams in the North, Central American and Caribbean Football Confederation (Concacaf), of which it has been champion 3 times. In addition, it is the most winning club in its country with 36 local titles,.

He is currently the current champion of Costa Rica and in the 2021 Apertura Tournament he marches in the fourth box with 28 points in 19 games, behind Herediano (36), Alajuelense (32) and Santos (30).

You can also read:  Accident draw between Sevilla and AS Roma de Mourinho

The former coach, Mauricio Wright, was removed from office on Tuesday, days after the team was eliminated by Guatemalan Communications in the quarterfinals of the Concacaf League, the second most important tournament in the confederation and played by teams from Central America. and the Caribbean.

Despite this, Saprissa managed to qualify for the Concacaf Champions League, the most important tournament in the region in which powerful Mexican and American clubs participate. EFE (HN)