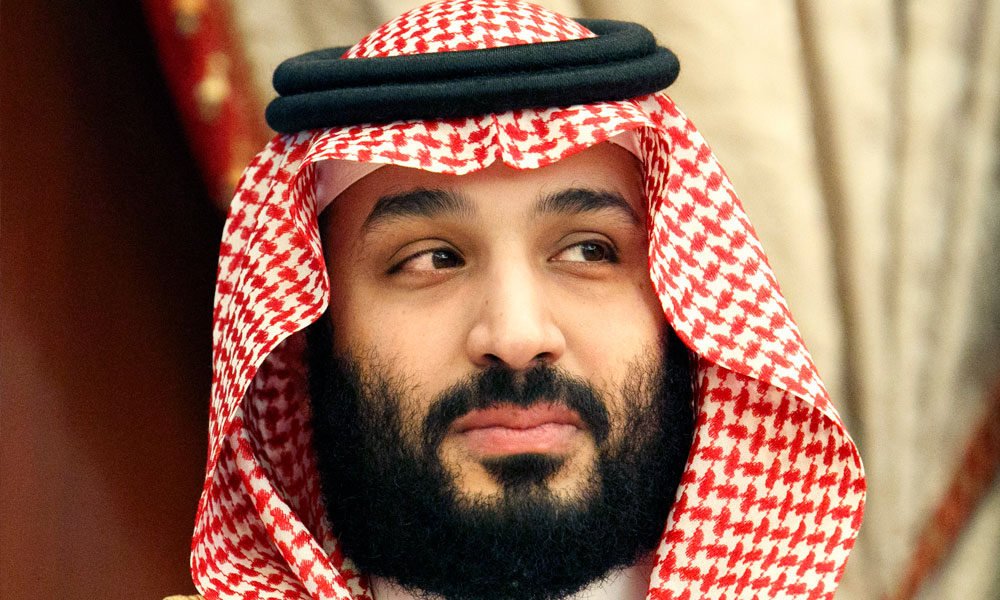 Newcastle of the English Premier League was sold to the sovereign wealth fund of Saudi Arabia on Thursday after a lengthy operation and legal battle that included claims about piracy of audiovisual rights and human rights abuses in the reign.

The acquisition by the Saudi Public Investment Fund failed last year due to reluctance over the extent of control that the royal authorities would have on the club due to the human rights situation.

The fund had to guarantee to the Premier League that its director, Crown Prince Mohammed bin Salman, and the government would not have control over Newcastle’s administration.

You can also read:  Scaloni on VAR: "Nobody likes football like this"

“We are extremely proud to become the new owners of Newcastle United, one of the most famous clubs in English football,” said the fund’s governor, Yasir Al-Rumayyan. “We thank the Newcastle fans for their tremendous and loyal support for so many years and we are excited to be working together.”

The fund will be a majority partner alongside British brothers David and Simon Reuben and businesswoman Amanda Staveley.

The Premier reported that “the club was sold to the consortium with immediate effect” after meeting the management requirements. AP (HN)