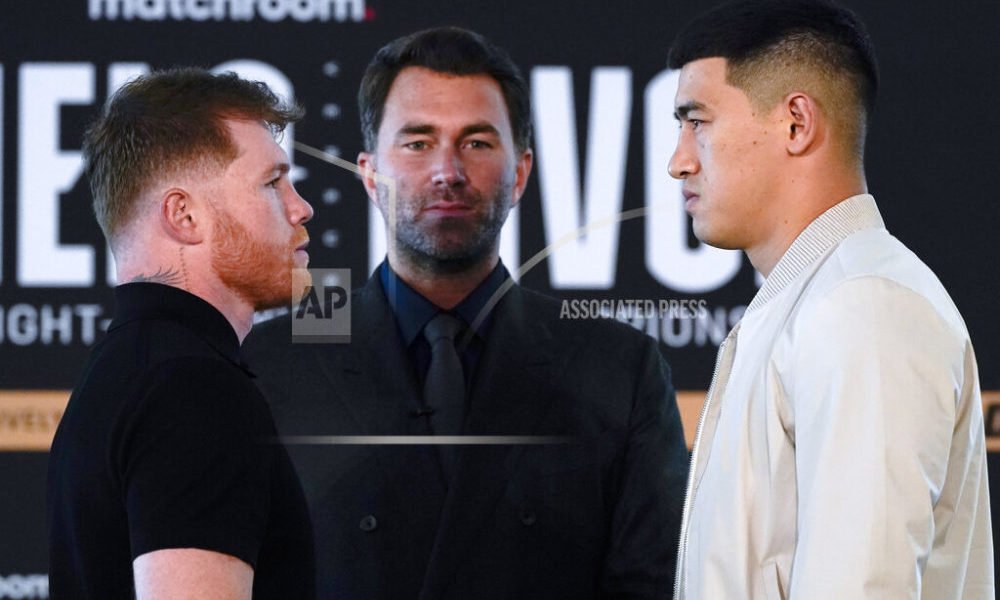 The city of Las Vegas is known worldwide for its luxurious casinos, but in its surroundings there are also around 50 golf courses. This week, it may not be unusual to find Saúl Álvarez in one of them.

“Canelo” Álvarez is in Las Vegas, since next Saturday he will face Russian Dmitry Bivol looking for his first world title in the light heavyweight division, but it is likely that he will find time to go practice golf.

Álvarez told The Associated Press that leading up to the Bivol fight, he has spent the last few months training four hours in boxing and another four on the golf courses, a peculiar combination of sports.

You can also read:  They report that the UFC will be sold for a multimillion dollar figure

“It’s a difficult sport where you practice patience and mentality,” Álvarez told the AP in a video call. “You can make a hole in one and then a horrible hole, the truth has helped me with patience, it makes you challenge yourself, it is a sport that has helped me a lot personally and professionally”.

The 31-year-old Mexican boxer began playing golf in earnest at the start of the coronavirus pandemic as activity in his primary sport dropped due to restrictions on public events.

“It’s an addictive sport and it helps me relax. After playing so many hours, he came home relaxed,” Álvarez said.

The hours he dedicates to golf have been evident in some tournaments. Last year he placed 35th at the American Century Championship, then won the Korn Ferry Tour Pro-Am and this year at a Pebble Beach Pro-Am event he came close to making a hole-in-one on the hole 17, which is a par three.

You can also read:  Maidana still dreams of facing Mayweather

Álvarez completely dominated the middleweight division (168 pounds) and looking for a bigger challenge, he moved up to the next division to face Bivol, the World Boxing Association’s light heavyweight champion (175 pounds).

The Mexican said that his intention is to beat the Russian and then try to sweep that division to be the unified monarch.

If he succeeds and runs out of challenges in the ring, Álvarez may decide to devote himself fully to playing golf as a professional competitor.

“It is difficult to say that (that he will be a professional), golf is quite difficult, but I would love it, if I want to, I hope I get the opportunity,” Álvarez said. “Devoting so much time to it will one day give me results and if not I won’t feel bad either.” (AP)