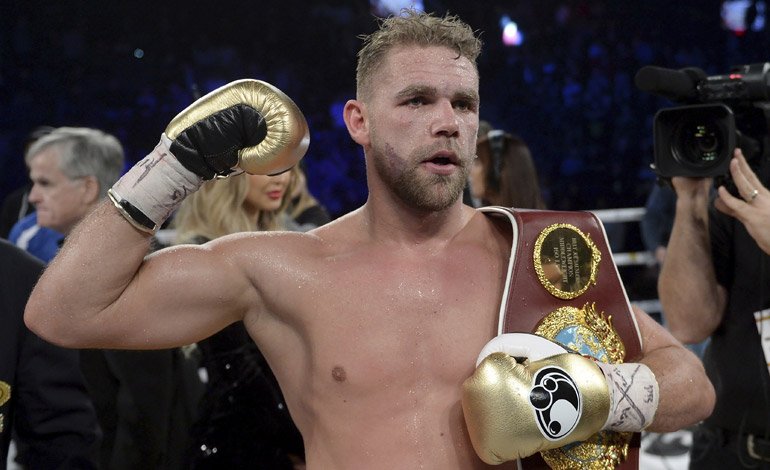 Authorities suspended the license of Billy Joe Saunders, the WBO super middleweight champion, due to comments he posted on social media that appeared to promote domestic violence amid the coronavirus pandemic.

The British Boxing Control Board said it is investigating Saunders’ comments and has suspended his license in the meantime.

Saunders, who is undefeated in 29 fights, was about to set up a match with “Canelo” Saúl Álvarez in Las Vegas before the outbreak emerged.

The boxer apologized for his comments. “It was a mistake, I did not want to cause harm to anyone and I would never promote domestic violence,” he said.

“There are people dying all over the world from the coronavirus and I just wanted to put a funny note,” he added. “Obviously it didn’t work. My sense of humor is not for everyone ”.

Saunders said he will donate 25,000 pounds ($ 30,750) to an organization that fights against domestic violence.