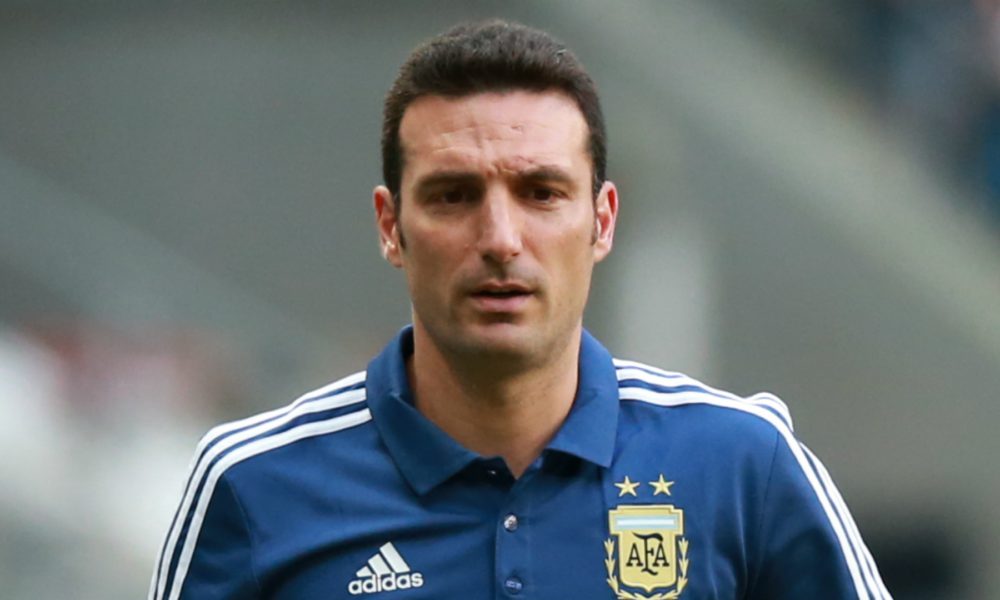 The Argentine national team coach, Lionel Scaloni, said on Tuesday that advancing the South American qualifying games for the Qatar-2022 World Cup strengthened confidence in the classification, achieved after drawing with Brazil 0-0.

“As the matches progressed, the team was consolidating and we saw that it could qualify,” said the DT, whose squad made it to the World Cup after the encounter with the Brazilians, at the time when Ecuador defeated Chile 2- 0.

Argentina now has 29 points, behind the leader Brazil, with 35. Chile and Uruguay are fifth with 16 points and can no longer reach it because there are 12 points in dispute.

You can also read:  El Salvador defines list for qualifying to Qatar 2022

“We knew this tie was tremendously difficult. The final result is a consequence of the fact that the players want to be there, that no one has a guaranteed position and that difficult moments have been overcome, “said Scaloni, after the draw in San Juan (west of the country).

The coach managed to form a new team after the failure of Russia-2018 without depending so much on the star Lionel Messi.

“We know that we depend a lot on the people (the fans) for what is transmitted to the players. It is that feeling that they are going to support the team beyond playing well or badly ”, illustrated the coach. (AFP)

You can also read:  Chelsea puts the game and Juventus, the goal