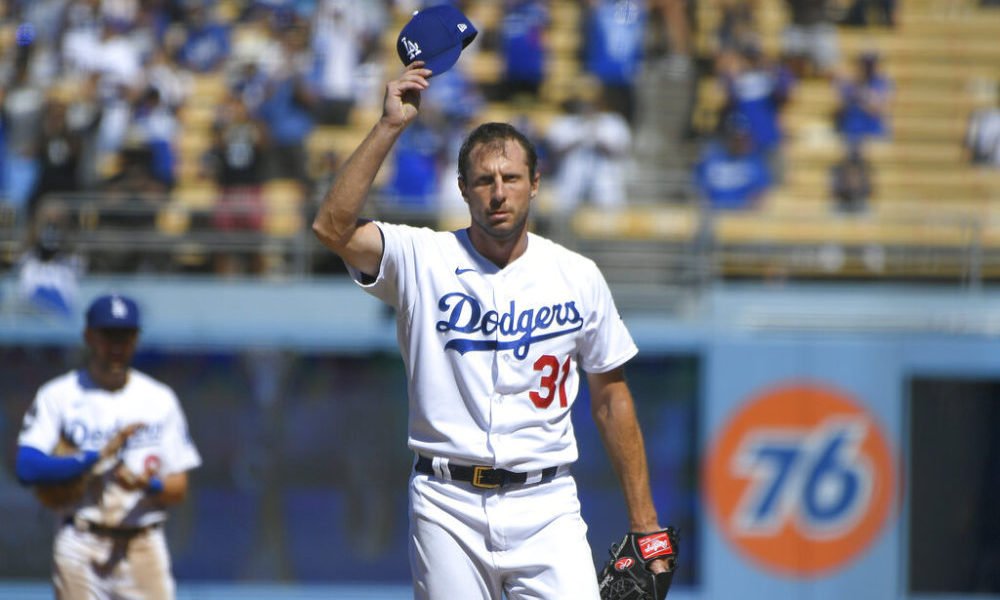 Max Scherzer will not start for the Los Angeles Dodgers against the Atlanta Braves in Game 6 of the National League Championship Series, scheduled to be played Saturday at Truist Park in Atlanta, the Los Angeles Times reported Friday.

Scherzer, who worked 4 1/3 innings last Sunday, said he felt his “dead arm” after throwing 79 pitches three days after relieving in the last game of the division series against the San Francisco Giants.

The Dodgers have not announced anything related to Saturday’s pitcher and canceled Scherzer’s press conference, which is routine for the next day’s pitcher in the postseason.

Atlanta, which leads 3-2 in the National League final, is scheduled to start Game 6 with Ian Anderson. (ESPNDEPORTES)