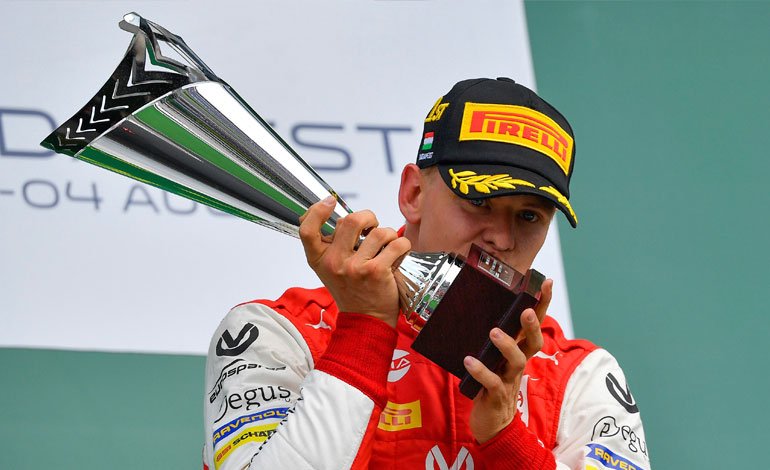 “Cool! I think this sums things up well. It is a relief after not a little bad luck. I was under pressure because we have a car that performs but our results had not been up to our capabilities so far, “he said.

The 20-year-old Schumacher prevailed in the second race of the weekend, in which the positions on the starting grid are reversed from the previous day’s result. His eighth position in race 1 allowed him to start from pole position.

After having controlled the Japanese Nobuharu Matsushita’s assault at the start, he stayed calmly in the lead for 28 laps, on a circuit where overtaking is very difficult.

You can also read:  Three positives to the covid in McLaren, including the one of the head of the team

“My tires were degrading and it was not easy to store them well. This added pressure. A first victory gives us a lot of confidence. I hope that this result will give me a boost during the summer truce and for the next race at Spa-Francorchamps (30 August-1 September) ”, he added.

His triumph does not make him imagine himself soon in Formula 1. “I must be sure that I am prepared when I arrive and that I will be as comfortable as possible in whatever team it is,” he said.

Mick Schumacher beat his mother, sister and grandmother. He is 11th in the F2 drivers’ standings with 45 points, while the leader, Dutchman Nyck de Vries (ART Grand Prix), has 196. AFP

You can also read:  Lewis Hamilton: "I have come to win the Brazilian GP"