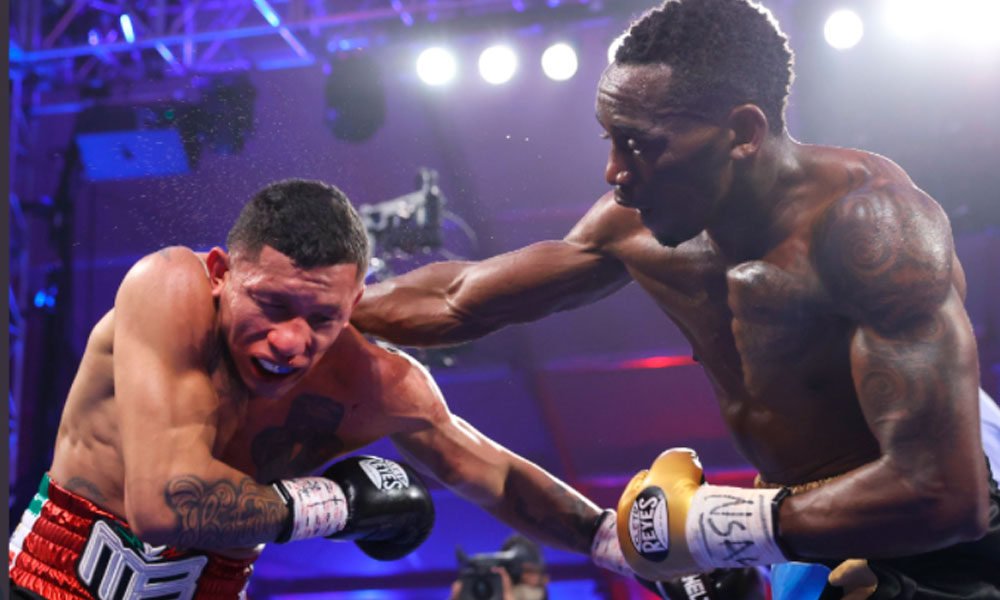 The Mexican Miguel “Alacrán” Bertchelt, former super featherweight world champion, failed in Las Vegas, in his debut at lightweight, being defeated by a technical knockout in six rounds by the Namibian Jeremiah Nakathila.

Bertchelt, who lost the title on February 20 of last year when he was knocked out by his compatriot Óscar Valdez, was overtaken by the rival, who from the beginning had good impacts against the Mexican with little speed and difficulties in defense.

After winning the first two rounds, Nakathila went for more, dropping the Mexican in the third and extending the lead in the fourth segment.

At Resorts World in Las Vegas, Bertchelt recovered, forced the actions and looked better in the fifth round, but in the sixth, Jeremiah hit a hard right hand that took off his rival’s mouthguard and the judge stopped the fight before the superiority of the African, who reached 23 wins, 19 before the limit, and two losses.

You can also read:  Gradovich is playing for the world super bantamweight title

After adding six successful defenses in the super featherweights, Bertchelt questioned his ability to continue at the high level of professionalism at the age of 32, when he suffered his second consecutive setback, after having added 38 victories, 34 of them by knockout, with a failure in his first 39 fights.

«I was ready to continue, I don’t know why the judge stopped the fight; I have the power to win with one punch. I will get up and come back stronger,” Bertchelt told reporters at the conclusion of the fight.

With his right eyelid swollen, the Mexican indicated that he will take a few days off and return confident of becoming one of the best lightweights in the world, as he did in the super featherweights. EFE