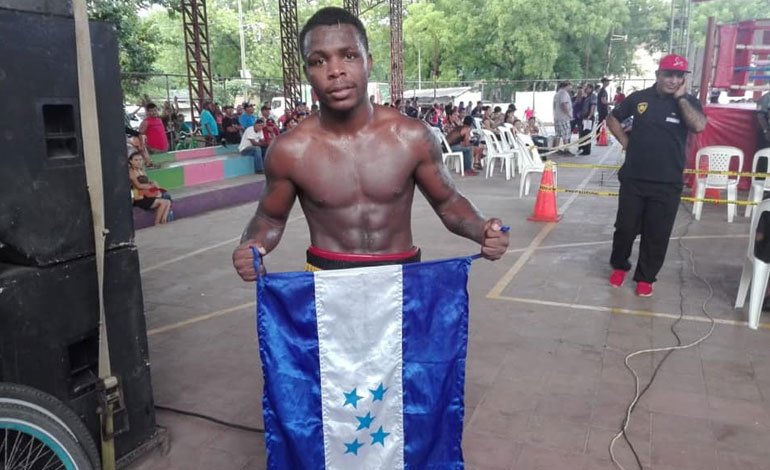 After nearly two years of inactivity due to injury, Honduran boxer Josec “Escorpión” Ruiz returned to the ring on Saturday and beat Nicaraguan Alexander Zeledón.

The expectations were minimal for the Catracho fighter, since he had been inactive for almost two years, due to an injury to his right eye and due to the internal problems of this discipline.

In that sense, Ruiz decided to move to the “pinolero” country to continue his career, because he also signed for two years with the promoter Búfalo Boxing, owned by former world champion Rosendo Álvarez.

The fight was held in the city of Malpaisillo, Nicaragua, where a good number of people attended, who saw how the Honduran “Escorpión” Ruiz defeated Alexander Zeledón by knockout in the fourth round.

After this fight, Ruiz will be doing a second fight on a date not yet established, because afterwards they will schedule a third in the United States.