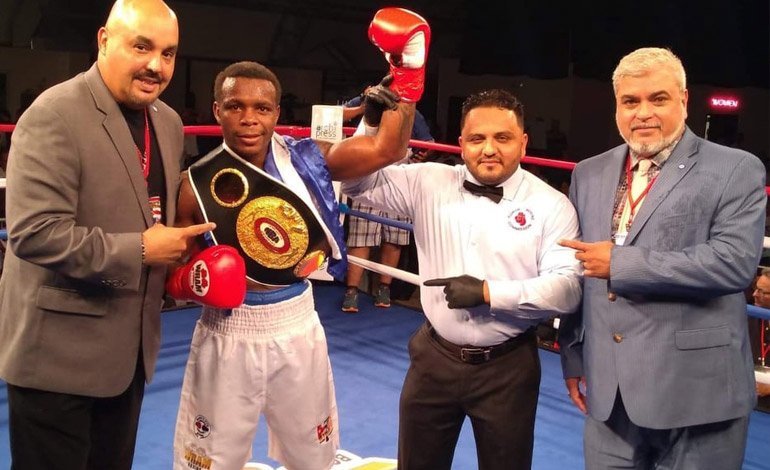 Ruiz dominated the battle from start to finish and sentenced it in the fifth round in which he sent his opponent to the canvas, who could not take it anymore and gave in to the power of the catracho.

With this triumph, the pugislista catracho achieved the title of the National Boxing Association.

The fight took place at the Miccosukke Resort & Sport Club in the city of Miami, United States. Now Ruiz has 14 knockouts in his sports history. (Photo from deportetotalusa.com).

You can also read:  The day of rematch between Pacquiao and Bradley arrived