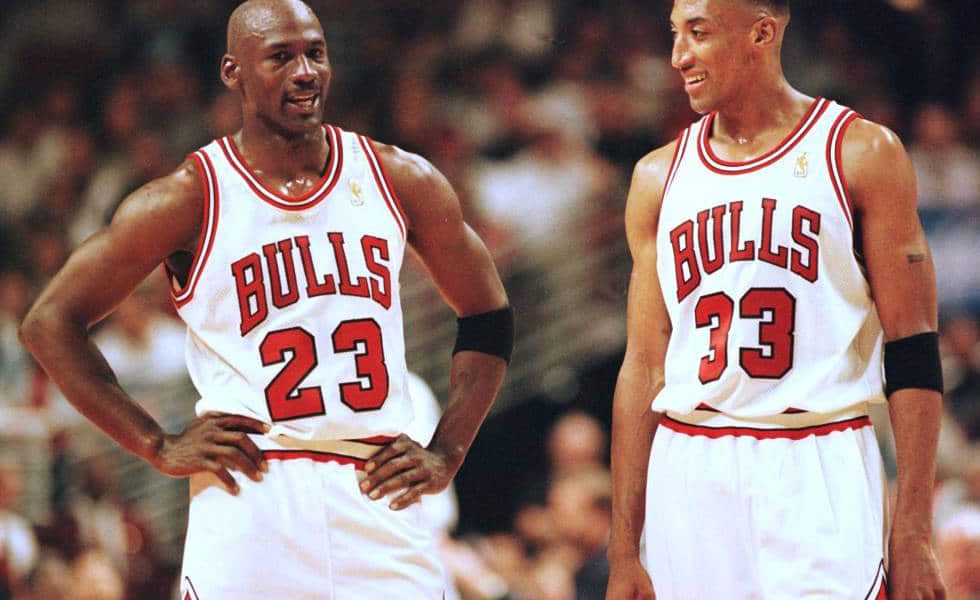 In recent days there have been several complaints from the former NBA player, Scottie Pippen criticizing and throwing everything at Michael Jordan after a great documentary several months ago on Jordan’s trajectory.

Pippen: “Do you want to know the meaning of selfish? Jordan retired and advised us and the franchise of his late departure, when there was no time to sign quality free agents. “

When Jordan retired the first time I waited until all free agents were exhausted and then unexpectedly noticed that he was retiring and left the bulls unable to sign another great player that year Bulls won 55 games without Jordan won the first round of playoffs led by Pippen lost in the semifinals vs NY Dramatically 4 to 3, if we think about whether that Year as Pippen says, Jordan warned the Bulls would sign a star and they would win everything again without Jordan.

You can also read:  Paris to host NBA debut next year between Charlotte and Milwaukee