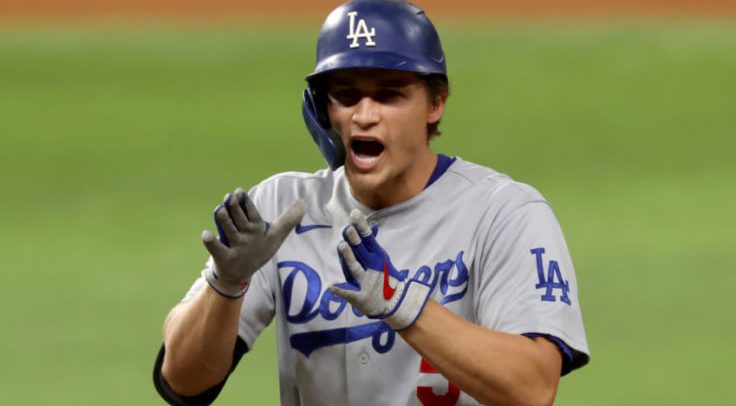 Major League Baseball star shortstop Corey Seager decided to avoid salary arbitration with the Dodgers on Friday night to head to a new deal. In this way the shortstop would join a fairly large number of players of the same position in doing the same in this last season.

The player opted to decline his hot salary arbitration option on the market, heading for a one-season contract with the Dodgers, which possibly over the course of months ends in a comfortable contract extension with Seager, who was the hero of the game. Los Angeles team in the Major League Baseball last spring, which culminated in the organization’s title.

You can also read:  Cuba will play in the first round of the IV World Baseball Classic 2017

Corey Seager would be agreeing, according to Jon Heyman of MLB Network, a contract for the coming Major League season, with a value of $ 13.75 million dollars, a quite striking sum compared to other agreements that have been made official throughout the course of this last day to avoid salary arbitration.

The powerful shortstop of the Major Leagues, would be joining the list made up of Francisco Lindor, Javier Baez, Trevor Story, Carlos Correa and now Seager, as shortstop who would come to the agency for next winter, after declining his last chance to salary arbitration, unless from now on as everything indicates, some of these are negotiating extensions or new long-term contracts.

Seager’s talents are that of an exceptional player, who is a complete hitter, who does everything in the batting box, apart from his good versatility with the glove, which has positioned him among the best players of the very compact organization of the Dodgers and all major leagues. (GG) (Al Bat)