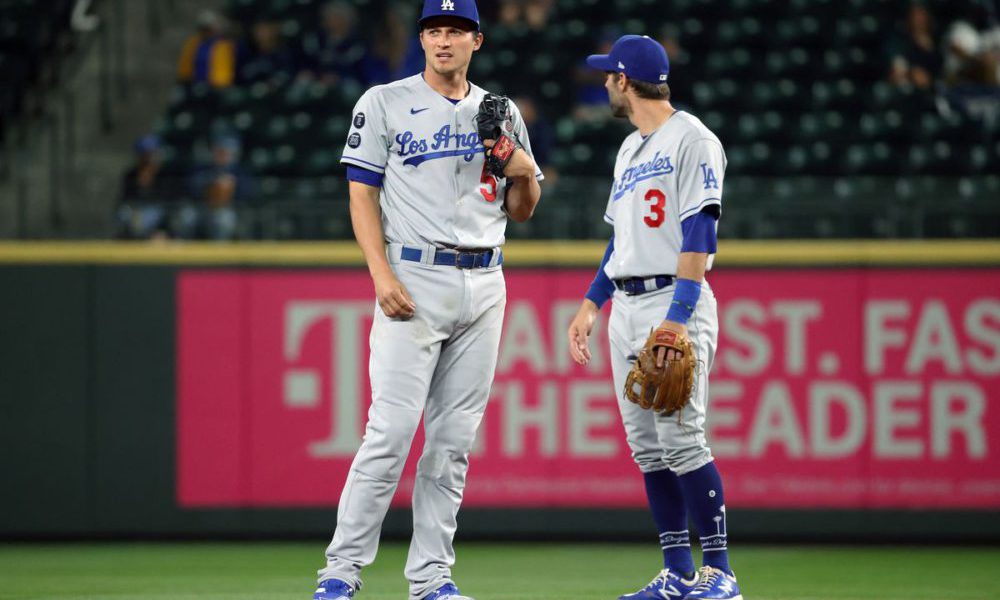 Seager and Taylor were two of 14 players who received $ 18.4 million, one-year qualifying offers before the Sunday night deadline. If players decline those offers and sign with another team, their former club is entitled to a draft pick as compensation.

Kershaw has spent his 14-year professional career with Los Angeles, winning three Cy Young Awards and the 2020 World Series. He was 10-8 with a 3.55 ERA in his 22 regular-season starts, but missed the postseason for a left forearm injury that is not expected to require surgery.

Semien is a free agent for the second year in a row, but did not receive a qualifying offer from Oakland last year before signing a one-year, $ 18 million deal with Toronto. Players can only receive qualified offers once in their career, under the collective agreement, which expires at the end of the month.

You can also read:  Padres shut out San Luis and advance

Players have until November 17 to decide whether to accept the offers. Only 10 out of 96 players who have received the offers have accepted them since the system was implemented in 2012. (AFP)