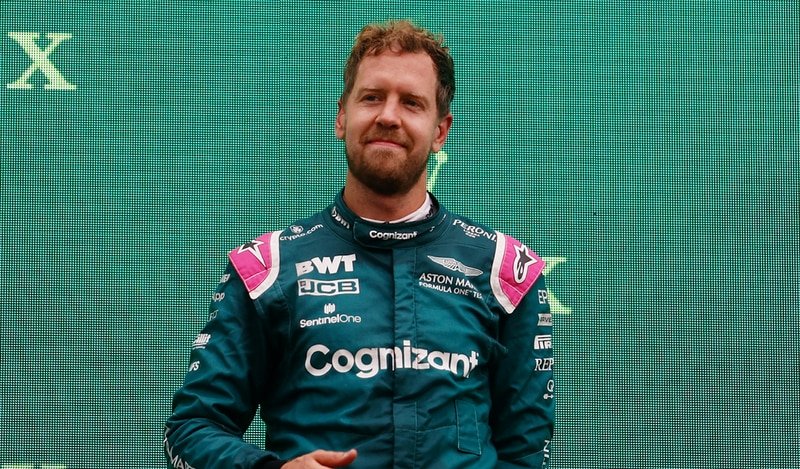 The German Formula 1 driver Sebastian Vettel was the victim of a robbery in the Spanish city of Barcelona and launched himself in pursuit of the thieves, being able to recover only his hearing aids, equipped with a geolocation system, the police reported Tuesday.

Vettel, who participated on Sunday in the Spanish Formula 1 GP in Montmeló, a town near Barcelona, ​​was in the Catalan capital on Monday when, when he got out of the vehicle he was driving for a moment, some thieves “stole a bag” from him. car, a spokesman for the Mossos d’Esquadra, the Catalan police, told AFP.

Vettel “followed them” by activating the GPS of the headphones he was carrying in his backpack and gave the notice to the Mossos, according to the spokesman.

The police did not give details of the persecution, but the Barcelona newspaper El Periódico indicated that Vettel borrowed an electric scooter from a woman on the street and with that light vehicle he launched himself on the track of the thieves.

A spokesman for the driver’s team, Aston Martin, told AFP that the driver “tried to find the backpack by using his iPhone to locate the headphones inside, but when he found the headphones, they were abandoned, and so he couldn’t find them. backpack”.

El Periódico, which cites police sources, speculates that the thieves noticed the presence of the hearing aids in the bag and, fearing that they had a geolocator, left them abandoned in a vase in a store in the center of Barcelona.

You can also read:  The Marussia team will resume its activity

Since Vettel’s backpack did not appear, the investigation is still open, the Mossos added. (AFP)