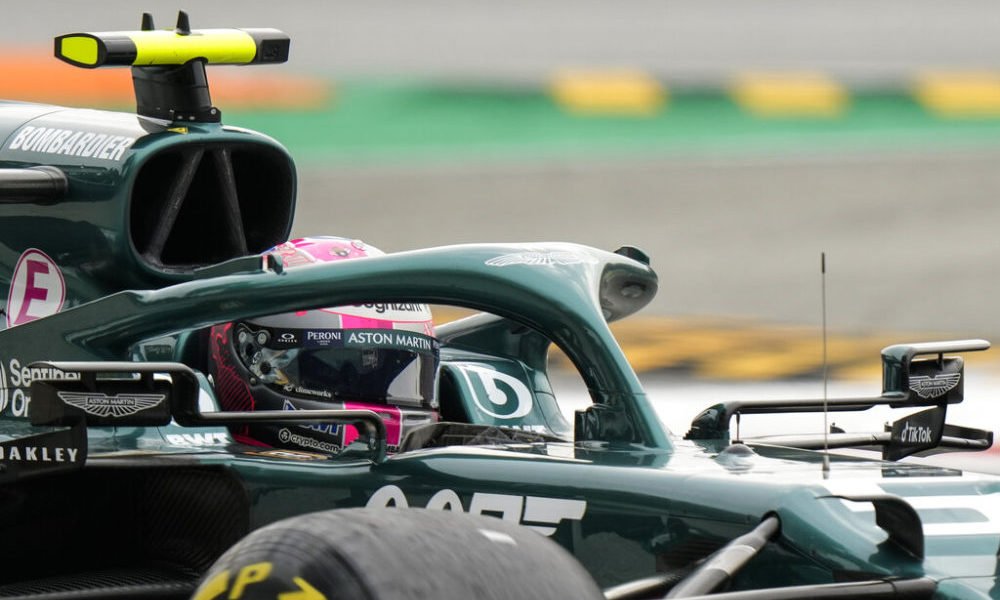 Sebastián Vettel will continue next season as an Aston Martin driver after the Formula One team extended his one-year contract on Thursday.

The four-time F1 champion came to Aston Martin this season on a one-year deal after losing his place at Ferrari, where the last of his 53 championship wins came in 2019.

Vettel is 12th in the drivers’ standings this year, with just one podium by virtue of his second place at the Azerbaijan Grand Prix in June. The German was fifth in Monaco and Belgium.

Aston Martin will repeat with the same duo of drivers in 2022: Vettel and Canadian Lance Stroll, the son of team owner Lawrence Stroll.

You can also read:  Márquez gives a lesson in strategist, win Luthi and Mir

“Sebastian will be a valuable asset to our team and we expect both of them to do very well next year,” said Aston Martin principal Otmar Szafnauer. (AP)