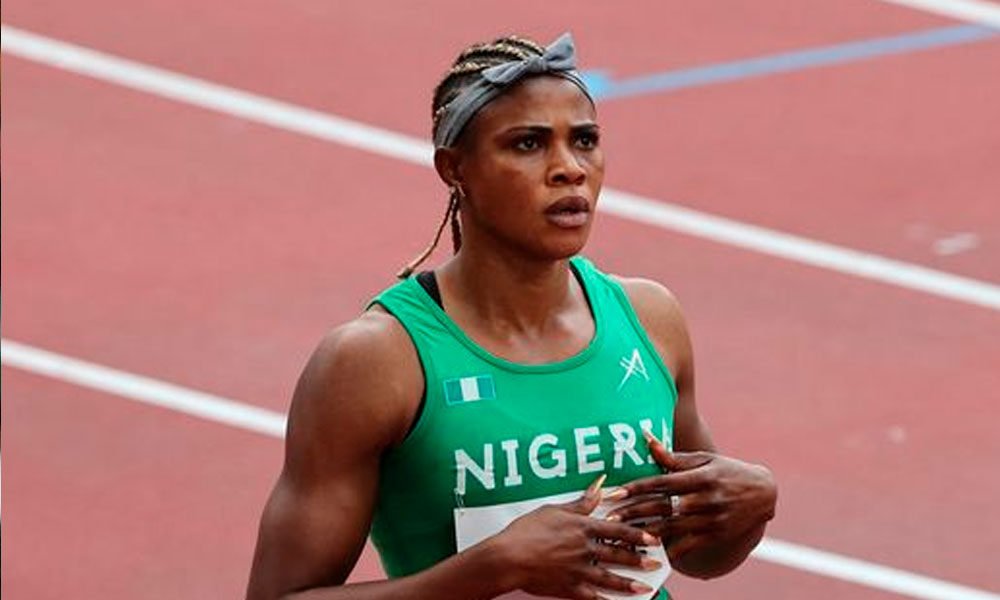 Nigerian sprinter Blessing Okagbare, suspended for growth hormone doping on the day of the semi-finals of the 100m at the Tokyo Olympics, has also been charged with testing positive for EPO earlier this season, the Unit announced on Thursday. Athletics Integrity (AIU).

Among the 100m outsiders, the 2008 Olympic long jump runner-up was provisionally suspended and expelled from the Games just before the 100m semifinals on July 31 for growth hormone doping, following a test. held out of competition on July 19 in Slovakia.

The AIU said in a statement that the sprinter also tested positive for EPO after retesting a sample taken out of competition in Nigeria on June 20.

You can also read:  Former Australian athlete John Landy, reference of 1,500 m and the mile, died

An independent body in charge, among other things, of anti-doping in athletics since 2017, the AIU accuses the 32-year-old athlete (turning 33 on Saturday) of a third anti-doping rule violation for her “refusal to cooperate” during the investigation. The anti-doping body accuses her of failing to provide “certain essential documents, files and hard drives.”

The athlete denies all the accusations and her case will be taken to disciplinary court, the statement said.

Okagbare was part this season of a very high level group located in Florida and trained by the American Rana Reider, which includes the American Trayvon Bromell and the recent Olympic champion in the 200m, the Canadian Andre de Grasse. AFP (HN)