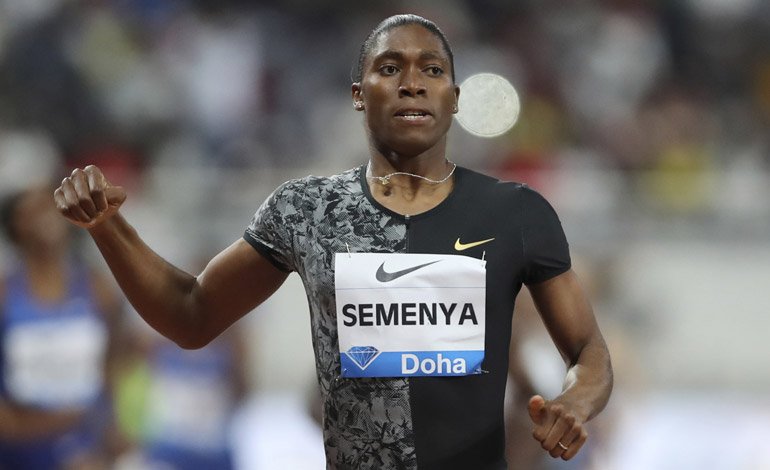 South African Caster Semenya, a two-time 800-meter Olympic champion, failed this Friday in Durban in her second attempt to achieve the minimum qualifying mark to compete in the 5,000 meters at the Tokyo Olympics (July 23-August 8).

Semenya won the race with a time of 15 minutes, 32 seconds and 15 hundredths, in a new test organized so that he can try to achieve the Olympic ticket. He is still far from the qualifying minimum, set by his Federation at 15 minutes and 10 seconds.

On April 15, in Pretoria, she had run in 15 minutes, 52 seconds and 28 hundredths, to get the title of South African distance champion.

Semenya cannot compete in the 800 meters, her favorite distance, due to the new regulations of the International Athletics Federation (World Athletics).

The athlete, who has a natural excess of male hormones, refuses to undergo a treatment to lower her testosterone level to the limit set by World Athletics, which applies that threshold to be able to compete in distances ranging from 400 meters to the mile .

Semenya, 30, has waged a legal battle against these regulations, but has lost several resources for now.

The International Olympic Committee (IOC) set June 29 as the deadline for the classification of athletes for the event in Japan. (GG) (AFP)