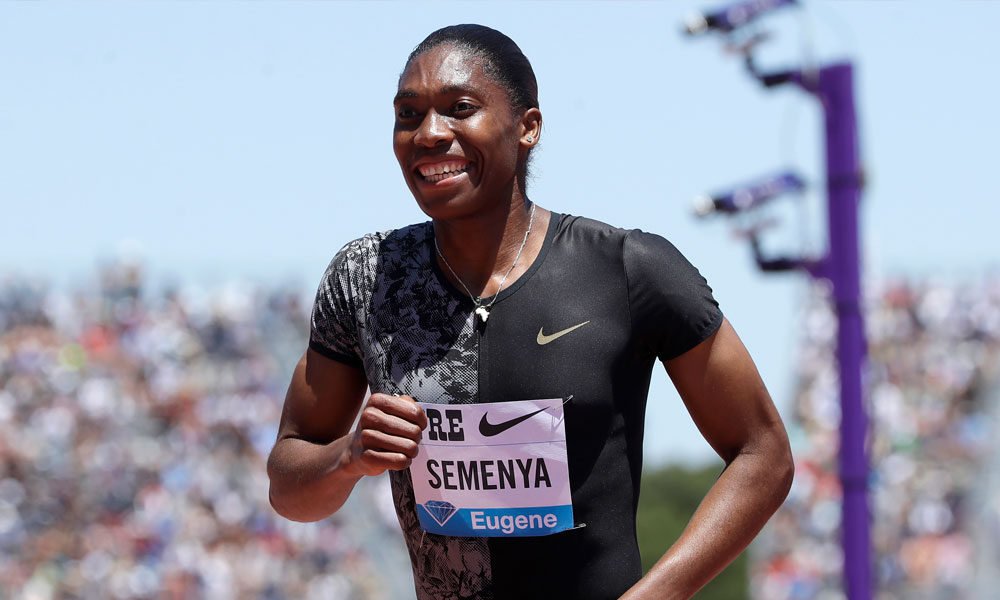 Two-time Olympic champion Caster Semenya is writing a book about her triumphs on the slopes and her battles to allow her to compete despite having unusually high levels of testosterone.

The book will be titled “Silence All the Noise”. It will be published by WW Norton & Company, which has yet to announce its release date.

“My life had its battles, but it has been mostly a joy. From my example, I want to educate, enlighten and inform about how the world can treat people who were born different, “said the South African athlete in a statement Tuesday when announcing the project.

“Maybe they heard part of my story over the years and saw me running or standing proudly on the podium at the Olympics,” Semenya said. “But there are many more things I want to convey to you about strength, courage, love and who you are. I want this book to show people around the world how to do that. “

You can also read:  Joyciline Jepkosgei and Sisay Lemma win the London marathon for the 1st time

Semenya won the 800m gold medal at the London (2012) and Rio de Janeiro (2016) Olympics, as well as three world titles. But he has been in constant conflict with the athletic authorities, who have banned him from running the 400 and 800 meters this year in Tokyo. He refused to abide by the rules set in 2018, by which he had to lower his testosterone levels artificially, either with birth control pills, injections or operations.