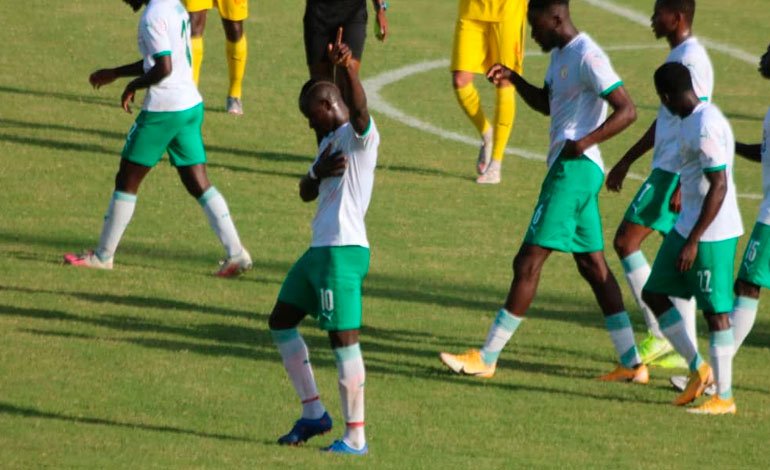 The Senegal team has become the first to qualify for the 2022 Africa Cup of Nations (CAN) thanks to its 0-1 victory over Guinea-Bissau with a goal from Liverpool player Sadio Mané.

The Senegalese team leads qualifying group I with four victories, thus securing one of the first two places that will qualify for the tournament to be played in Cameroon between January 9 and February 6, 2022.

Mané scored the winning goal for the team led by Aliou Cissé in the 82nd minute against an inferior rival since the 64th minute due to a double warning from Bura.

The Senegalese team featured, among others, Edouard Mendy, Chelsea goalkeeper, and Pape Diop, Eibar midfielder, and the Guinean Marcelo Djalo, from Lugo.

You can also read:  Real Madrid takes legal action against Tebas and the CVC Fund

In other matches this Sunday, Burundi beat Mauritania 3-1 and maintains qualification options; Guinea drew in Chad (1-1) and was provisionally at the head of group A ahead of Mali, although with one more game; and Comoros overcame Kenya (2-1) and moved closer to the final phase. EFE (hn).