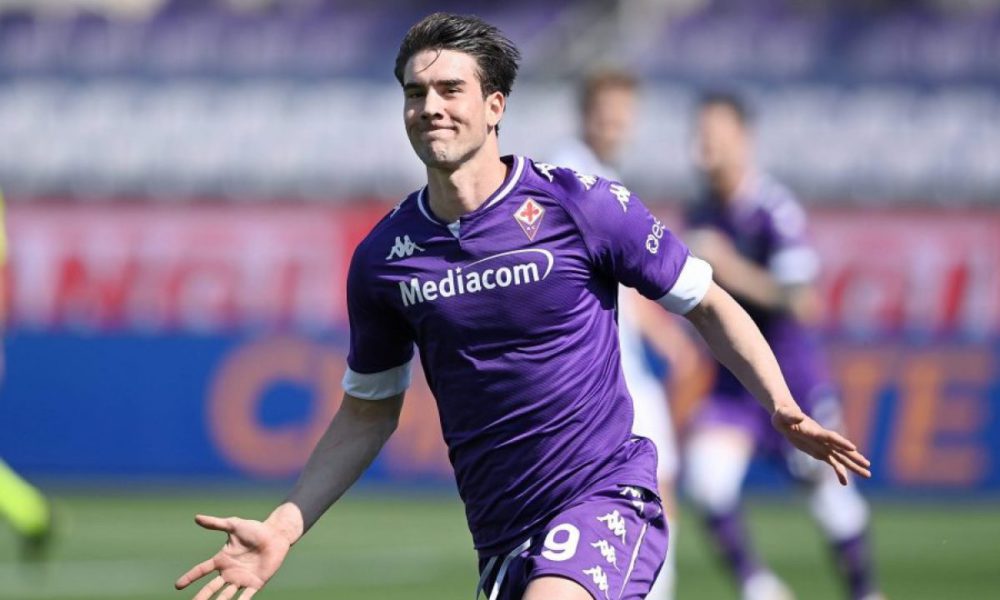 Days go by for Paris Saint-Germain (PSG) and the renewal of Kylian Mbappé’s contract seems increasingly complicated. Everything seems to indicate that the star player will leave the Parc des Princes in freedom of action at the end of the season, probably heading to Real Madrid. Faced with this situation, the French club is getting ready to launch itself on the market and looks at one of the jewels that half of Europe follows.

The year 2021 ends and there are only weeks left until Kylian Mbappé enters his last 6 months of contract and is enabled to enter into direct conversations with other clubs. PSG has remained firm in its intention to renew the contract of the world champion, but the days go by and it seems more and more complicated. For this reason, they begin to look for possible substitutes. According to La Gazzetta dello Sport, they already have the candidate.

You can also read:  Cristiano Ronaldo would have serious problems with the Juventus leadership

In addition to Erling Haaland, there is a forward center who is creating a huge buzz in European football. It is about the Fiorentina striker and the World Cup Serbian national team, Dusan Vlahovic. The attacker from La Viola has established himself as one of the most coveted players in the world and PSG couldn’t help but take an interest in the 21-year-old.

The attacker has scored 8 goals and one assist in the 12 Serie A games played to date and had just recorded 21 goals the previous season. The Serbian aims to make a big leap at the end of this season and the president of Fiorentina has confirmed that he will be sold due to his refusal to renew his relationship (expires in 2023), but the competition for his card will be fierce.

You can also read:  Cristiano trains for the first time with United

For PSG it will not be easy to get hold of Dusan Vlahovic’s token. The forward has half of Europe behind his card, his main interests being Juventus, Atlético de Madrid, Tottenham, Arsenal and Manchester City. The player has violently inflated his value and has now achieved direct qualification to the Qatar 2022 World Cup with Serbia leaving Cristiano Ronaldo’s Portuguese team in the playoff zone.

The figures that are handled in the wave of rumors around Vlahovic are exorbitant. Only a few days ago it was announced that Arsenal was preparing to take 80 million from the pocket for the striker’s file. Fiorentina will try to sell its star to the highest bidder, so PSG will have to prove once again the weight of the checkbook of the Qatari property. (Bolavip)

You can also read:  Lukaku returns to work with Inter