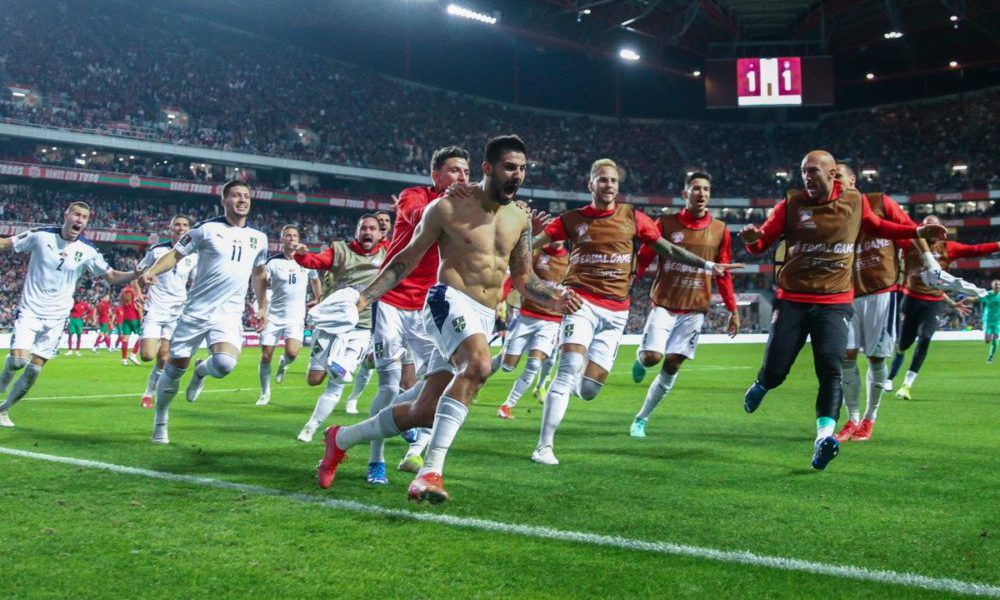 Last Sunday, on the final date of the group stage of the UEFA Qualifiers, Serbia delivered the biggest surprise of the qualifiers in Europe heading to the Qatar World Cup 2022. An agonizing goal secured the ticket, sinking a powerhouse of the continent.

Portugal had the classification in their pocket with the momentary draw, but Aleksandar Mitrovic appeared on the closing to give those led by Cristiano Ronaldo a bucket of cold water. The Iberians will now have to wait until March to battle in the playoffs for a place in the World Cup.

In the run-up to that match, the president of Serbia, Aleksandar Vucic, had offered the players a bonus of one million euros if they achieved qualification. The motivation to get into Qatar 2022 was enough, but they received compensation anyway.

According to the Serbian media, via Semana, the country’s president sent the money to the Federation automatically and, by decision of the footballers, it will be donated for children who are fighting chronic diseases. A beautiful gesture to applaud.

The Serbian National Team, since it is independent, after having been represented in Yugoslavia and together with Montenegro, will be in a World Cup event for the third time. The previous two had been in South Africa 2010 and in Russia 2018, in which they failed to pass the group stage. (Bolavip)