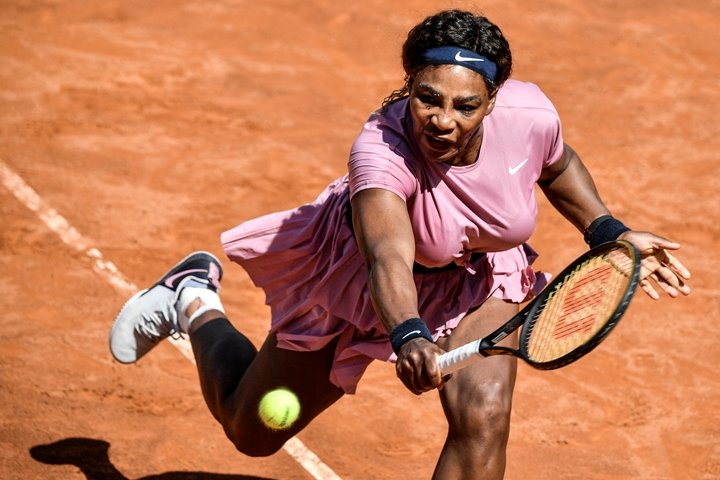 The American Serena Williams (8th in the world rankings) was eliminated this Tuesday in the second round of the Parma Tournament, raising doubts about her form less than two weeks before the start of Roland Garros.

The former world number 1, who participated as a guest in the Parma tournament after her premature elimination from the Rome Tournament (in her first match), lost to the Czech Katerina Siniaková 7-6 (7/4) and 6-2.

After Williams’ comfortable debut on Monday, in which she defeated the young Italian Lisa Pigato (17 years old) in the first round, this Tuesday she fell to a player (25 years old) who has never been Top30 (currently she is number 68 of the ranking) and that a good part of his successes as a tennis player has been done as a doubles player (10 titles for only 2 in singles).

You can also read:  Pliskova joins Halep, Kvitova and Barty in the quarterfinals; Shieh eliminates Wozniacki

With the performance offered in recent weeks, it seems difficult for Serena Williams, at 39, to achieve the goal of a 24th Grand Slam title at Roland Garros, to equal the record of victories in ‘Big’ tournaments that Australian Margaret has. Court from the 1960-1970s.

The youngest of the Williams sisters returned to the courts last week in Rome, nearly three months after her loss in February in the Australian Open semifinals.

In a match similar to that, Williams held out in the first set to give it up in the ‘tie break’, which became an insurmountable slab, also losing the second set by a clear 6-2; all in just over an hour and a half of play.

You can also read:  Muguruza celebrates that female tennis players are as valued as men

With the first seed of the tournament out of competition, the Croatian Petra Martic (No. 2) and the American (No. 3) did fulfill the favorites band and qualified for the second round.