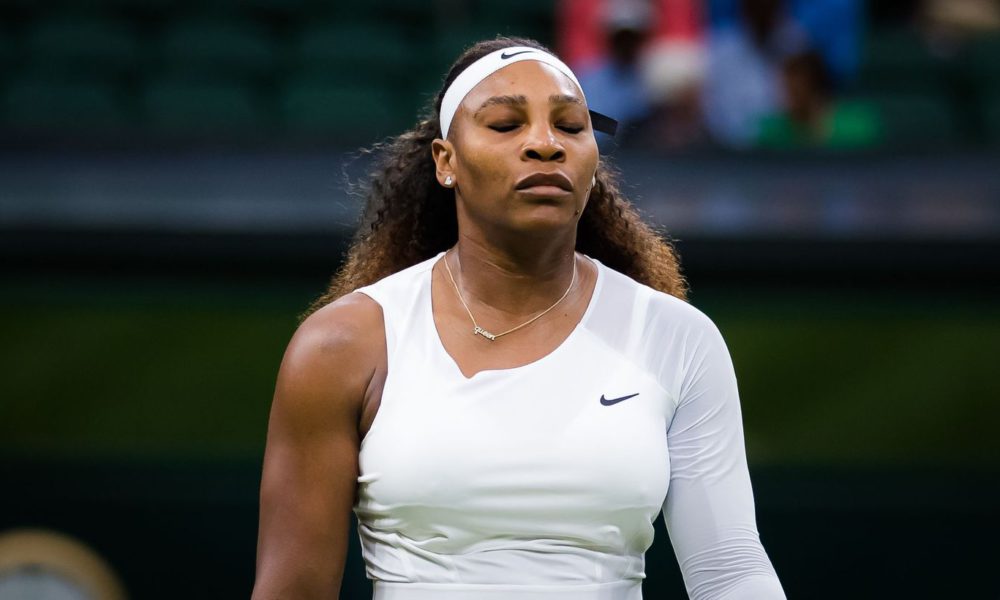 It is a leg injury that brings her one step closer to retirement: about to turn 40 in September, Serena Williams announced on Wednesday her resignation from the US Open, which begins next week.
The American loses one of her last chances to equal the record of 24 Grand Slam titles.
“After deep reflection and following the advice of my medical team, I have decided to withdraw from the US Open to completely heal my hamstring tear,” wrote on social media the youngest of the Williams sisters, who hoped to win the New York tournament for the seventh time and equal Margaret Court in total number of majors.
“You’ve tried everything,” commented her coach Patrick Mouratoglou on the tennis player’s Instagram profile.
But his body has wanted something else. The injury that caused her to drop out in the first round at Wimbledon on June 29 does not allow her to finally defend her options at Flushing Meadows. Williams has not competed since and has no return date.
“The medical team around her had devised a protocol for her to play the US Open,” Mouratoglou explained on the Tennis Majors website.
Every week there should be evolutions in what she would be able to do. We knew that if there was the slightest problem, there would be delays. At one point, there was a small step backwards that cost us fifteen days. We pay them now, ”he said.
“If the US Open had taken place in three weeks, it would have been possible to play. Today it is not, “he finished.

– Without Williams or Federer or Nadal –

You can also read:  Federer will debut with Nieminen

Since then, his tournament appearances have become rarer (he has only appeared in six competitions this year) and, despite two recent semi-finals (US Open 2020 and Australia 2021), his Grand Slams results are slipping.
As in each of his failures to equal the record, the question about the future of his career comes to the fore again. “I don’t absolutely think about it,” he declared after falling in the round of 16 at Roland Garros. “I had to give up with my heart,” he admitted after his goodbye at Wimbledon.
Again this Wednesday, the former world number 1, who has fallen to 22nd position in the WTA ranking, did not evoke the withdrawal: “Thank you for your support and your love. See you soon”.
However, Mouratoglou does not hide some concern.
“We have only talked about the US Open, which was the last objective of the year. You’re going to have to digest it first, then we’ll talk about what’s next. I have no certainty, one way or the other, “he said. (AFP)

You can also read:  Croatian Ivan Dodig will not play in the next Davis Cup against Spain